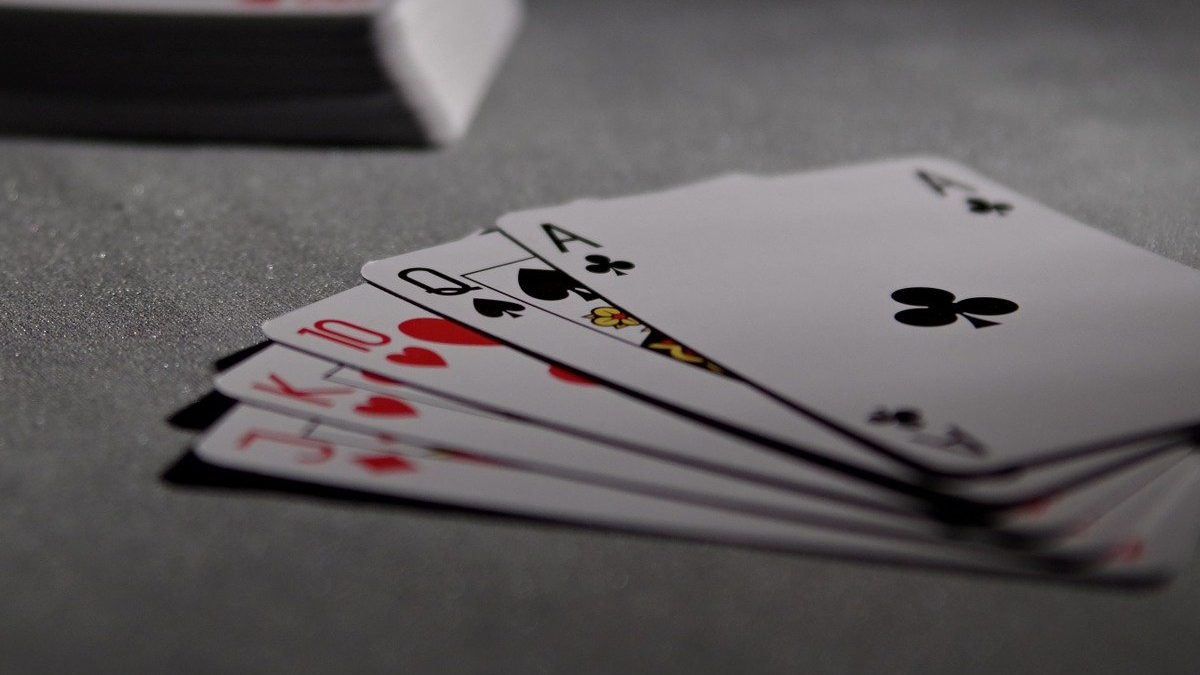 Hearts is a card game in which the goal is to avoid accepting tricks with hearts in them. Although it stems from the much older European game of reversal, hearts first debuted in the United States around 1880. A version of hearts was supplied with every personal computer using the Windows operating system in the late twentieth century. With the development of computers and, eventually, computer software for playing hearts over the Internet, this variant of hearts became standard.

Setting up the Game

Each player in a four-person game of Hearts receives 13 cards.

The 2 of diamonds is removed in a three-person game, and each player receives 17 cards.

The 2 of diamonds and two of clubs are eliminated from a 5-person game, and each player is dealt 10 cards.

The two and three of diamonds, as well as the three and four of clubs, are removed in a 6-person game, and each player is dealt eight cards.

The two and three of diamonds, as well as the three of clubs, are removed in a seven-person game, and each player is dealt seven cards.

The goal of this game is to collect as few hearts suited cards as possible. You get one point as a penalty for each heart you pick. The Queen (of Spades) is a special card. It adds 13 points to your score! Hearts is a game where a lower score is preferred over a higher one.

Each player takes three cards from his or her hand and passes them face down to the next player. Before seeing the cards received from an opponent, all players must pass their cards.

After the pass, the player who holds the 2 of clubs begins the first trick with that card. In a three-player game, if the two clubs are withdrawn, the three clubs are lead.

If at all feasible, each player must follow suit. If a player has no card or cards in the lead suit, they may discard a card from another suit. A heart or the Black Maria cannot be played if a player has no clubs when the first trick is lead.

The highest card in the suit takes the trick. The trick’s winner keeps all of the cards in a single stack in front of them, face down. The winner of the previous trick starts the following trick.

In Hearts, there is no trump suit.

ALSO READ: How to Play Spades with Jokers?

If one player wins all 13 hearts and the Black Maria (known as shooting the moon), that player can subtract 26 points from their score or add 26 points to the scores of all other players.

Hearts is a game that is played to a maximum of 100 points. The game finishes when one of the players reaches or surpasses the agreed-upon score. The player with the lowest score is the winner.

Tips & Tricks to win at Hearts

When it comes to playing the exciting game of Hearts, once you’ve made your passes, you must play your cards to the best of your ability. While expert players can shoot the moon (obtain all 26 points), these beginner suggestions will assume that you are not attempting to shoot the moon and are instead seeking some fundamental Hearts strategy tips.

Read More: How to Play Slapjack

Consider the following scenario: you empty yourself out of any Spades in order to slough undesired cards when they are played. The Queen of Spades is then dealt to you. That’s 13 points added to your account right away. Don’t pass Spades. If someone passes you the Queen of Spades, you will not only have a more robust defense, but you will also have the ability to bleed the Spades dry and compel an opponent to play the Queen if it is not in your hand.

It may be a stumbling block for someone attempting to Shoot the Moon or a beneficial card if you are shooting yourself. Even if you don’t have any more hearts or acceptable cards in your hand to try shooting, you should never give someone else the initiative.

That card determines who begins the game. You don’t want it to be you because winning the first trick gives you a significant advantage. No penalty cards are allowed, and if you are leading, you can select which suit to play next. That is not conceivable if you have the “2 of Clubs” in your hand.

As stated in the preceding tip, winning the first trick might give you a significant edge. With the Ace of Clubs, you will always lead the second trick and may steer the game in the best path for your hand.

Variants of the Heart Card Game

There are many variations to the Game of Hearts. Let’s have a look at the most common variants.

The variation of Auction Hearts appeared for the first time in Foster’s Complete Hoyle in 1897. It’s a four-player game; however, five or six can create a table. Its unique characteristic is that, following the deal, participants may bid in order to announce the penalty suit.

Black Jack debuted alongside Black Lady as an alternate moniker for the more widespread term Discard Hearts. Discard Hearts, as the name implies, introduced the notion of discarding (also known as passing or swapping) into Hearts for the first time.

Black Lady first emerged in 1909, when it was also known as Discard Hearts, and has since become the most popular variety in the United States, eclipsing Hearts to become a game in its own right. It is commonly and confusingly referred to as Hearts, particularly in computer gaming versions. Its defining characteristic is that the Q, the Black Lady, is an additional penalty card worth 13 points.

Black Maria is a British version of Hearts that includes three additional penalty cards: the A, which is for 10 points, the K, which is worth 7 points, and the Black Maria or Q, which is worth 13 points. Hubert Phillips characterized it for the first time in the mid-twentieth century.

Cancellation Hearts was invented in 1950 and is a version aimed at bigger groups of players, often 6 to 11 players, by combining two packs shuffled together. If the same card is played again in a single trick, the cards cancel each other out, and neither player can win the trick. If two such pairs emerge in the same trick, the entire trick is annulled, and the cards are rolled over to the following trick’s winner.