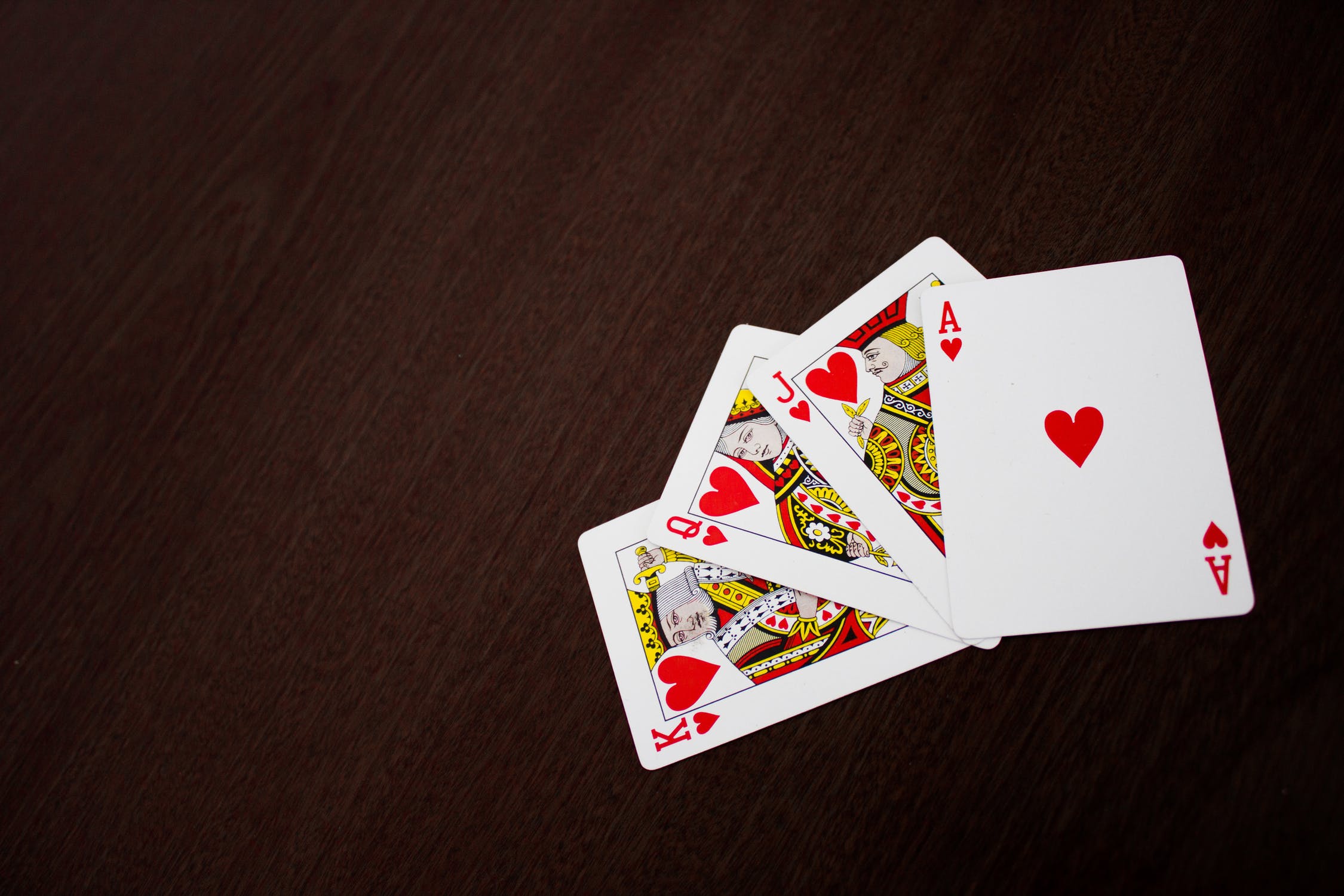 Euchre is one of the popular card games played across Canada(from Nova Scotia to the Midwest) and in the USA (North-East and Midwest). It is also played in some coastal areas of Britain, particularly in Cornwall, Kent, the Channel Islands, New Zealand, and Australia.

It is an easy card game that you learn in a short time. Pronounced as “You-Kurr,” you will learn Euchre’s basic skills and techniques in this blog. You can play this game with four people.

The following shows all scoring situations:

The team or a solo player who scores 5, 7, or 10 points wins the game. The team is “at the bridge” when they score 4 points, and the opponents score 2 or less than that. This happens when there is a game with 5 points. You can win tricks this way.

Each side uses a three-spot or four-spot as markers when the game is of five points. When the player places the four face down on the three, and one pip left exposed, it indicates a score of 1. (A pip in playing cards is the symbol on the front side indicating the suit and the rank of the card). For obtaining 2 points, the three is placed face down on the four, with two pips exposed. The scoring continues thereafter. For getting a score of 3, place the three face-up on the four. And for a score of 4, place the four-card face up on the three. These are all the tricks in Euchre.

The dealer shuffles five cards to each player and can play one card at a time. The player who plays the highest card, which is in the suit of the first card, takes one trick. In the case where a player contributes to a trump- collects all four cards together and stacks the cards in front of them, whoever plays the highest trump card.

While playing Euchre, you win a hand and score points for taking the majority of tricks in a hand. That means the player has to win three or more of the five tricks. If you successfully take five tricks, you will get more points. The first player to reach a total of ten points is the winner.

You play with your team, but sometimes, one partner in the team can take charge and go alone if the situation demands.

You need two teams with two players. Sometimes, on special occasions, you can go solo as well. Players either choose the teams themselves or select them by cutting the deck. If you cut the deck for partners, the two highest cards take on the two lowest cards.

The partners in a team always sit opposite each other. The team scores are calculated depending on the winning tricks.

According to some versions of Euchre, the game rules suggest the points be calculated by rubber points. You complete rubbers in cards when one pair becomes the first to win two games, and each game presents a score of 100 or more points. A new game follows until one pair has won two games to conclude the rubber.

Place the shuffled pack face down, and the players have to draw cards for partners and deal first. The players with the two lowest cards play against the players with the two highest cards. The player with the lowest card deals first, while the remaining cards are kept as is. For drawing, the cards rank like the following: K (high), Q, J, 10, 9, 8, 7, and A. Players who draw equal cards have to draw again. Partners have to sit opposite each other.

The Shuffle and Cut

The dealer can shuffle last. The player to the dealer’s right cuts the pack. The cut cannot leave less than four cards in each packet.

After the deal is complete, the dealer’s team places the remaining cards in the middle while placing the top card as a face-up card. If any player accepts that card as trump, the dealer can exchange that particular card with another one. According to practice, the dealer does not take the face-up card but leaves it on the pack until the player deals are done, or someone picks it up. The dealer seals this by placing their discarded card face down at the bottom of the pack.

How to make the trump

The player to the left of the dealer starts the game. Each player either passes or accepts the turn-up as a trump. The dealer’s opponent accepts it and says, “I order it up.” The dealer’s partner accepts by saying, “I assist.” “Taking it up” is when the dealer accepts it by making their discard.

“Turning it down” is when they refuse the turn-up as they remove the card from the top and place it partially underneath the pile.

Beginning with the player to the dealer’s left, all the four players have the option of passing again or of naming the suit trump after the first round. Declaring the suit of the same color as the reject is called “making it next,” and declaring a suit that is the opposite color is called “crossing it.”

The next dealer starts dealing after gathering all the cards and shuffling after all the four players pass the second round. Once the players fix the trump, the deal passes, bidding reaches the end, and the game continues.

After the play begins, the player who fixes the trump suit believes they can win the round without requiring their partner’s cards; they can choose to declare “alone” distinctly at the time of making the trump. Then the partner has to put the cards down and cannot participate in the play.

The player to the dealer’s left makes the opening lead, or if the player’s partner is alone, then the player across the dealer makes it. Each player must follow suit to a lead. When unable to follow suit, the player may trump or discard any card. You win a trick by the highest card of the suit led, or if it contains trumps, by the highest trump. The winner of a trick leads the next one.

Also Read: Types of Solitaire Variants You Should Know About

You can play this version with two teams with three players each, sitting in alternate positions. Either team adds the sevens and eights to the pack, making a total of 33 cards. The 8 and 7 are then the lowest cards of each particular suit, below the 9. You can also play with a double 25-card pack- so a total of 50 cards in all.

Rules are similar to six-player Euchre, with the following variations:

All the six players get five cards and then turn over the last one. If the turn-up card is a joker, the dealer calls the trump before looking in their hand.

Scoring is similar, but it holds up to fifteen plays. Or, in the Euchre tournament, players play twice around the table. That means they have to play 12 hands before moving to another table.

There is another version where when the joker is turned up, the dealer is not allowed to turn it over at the end of the first round of bidding but must take it into the player’s hand and become the maker, assuming the other 5 players have passed on the said trump.

You can also try a four-hand version with 21 cards: the Q-K-A-J of clubs and diamonds, the 10-Q-K-A-J of hearts and spades, including the 3 jokers. Scoring is identical to the six-hand.

What card does a trump suit beat in Euchre?

A trump suit means the best suit, that is, a trump card beats any card in any other suit. In Euchre, you have to follow the suit that the first player leads that plays a card in the same suit. If you cannot follow suit, you can play the trump card and win the trick until someone plays a higher trump card.

What is the difference between a trump suit and a non-trump suit?

An entire suit becomes a trump suit, and these cards outrank all the other cards of the other suits. These cards are some non-trump suits. The words trump card or trump refers to any action or authority over others.

What is a Trump card?

A trump card beats anything except a higher “trump card.”A trump is either the card that a player picks up or another suit that is called if the” other card” is turned over. Trump is the most powerful or highest card in that hand or round.