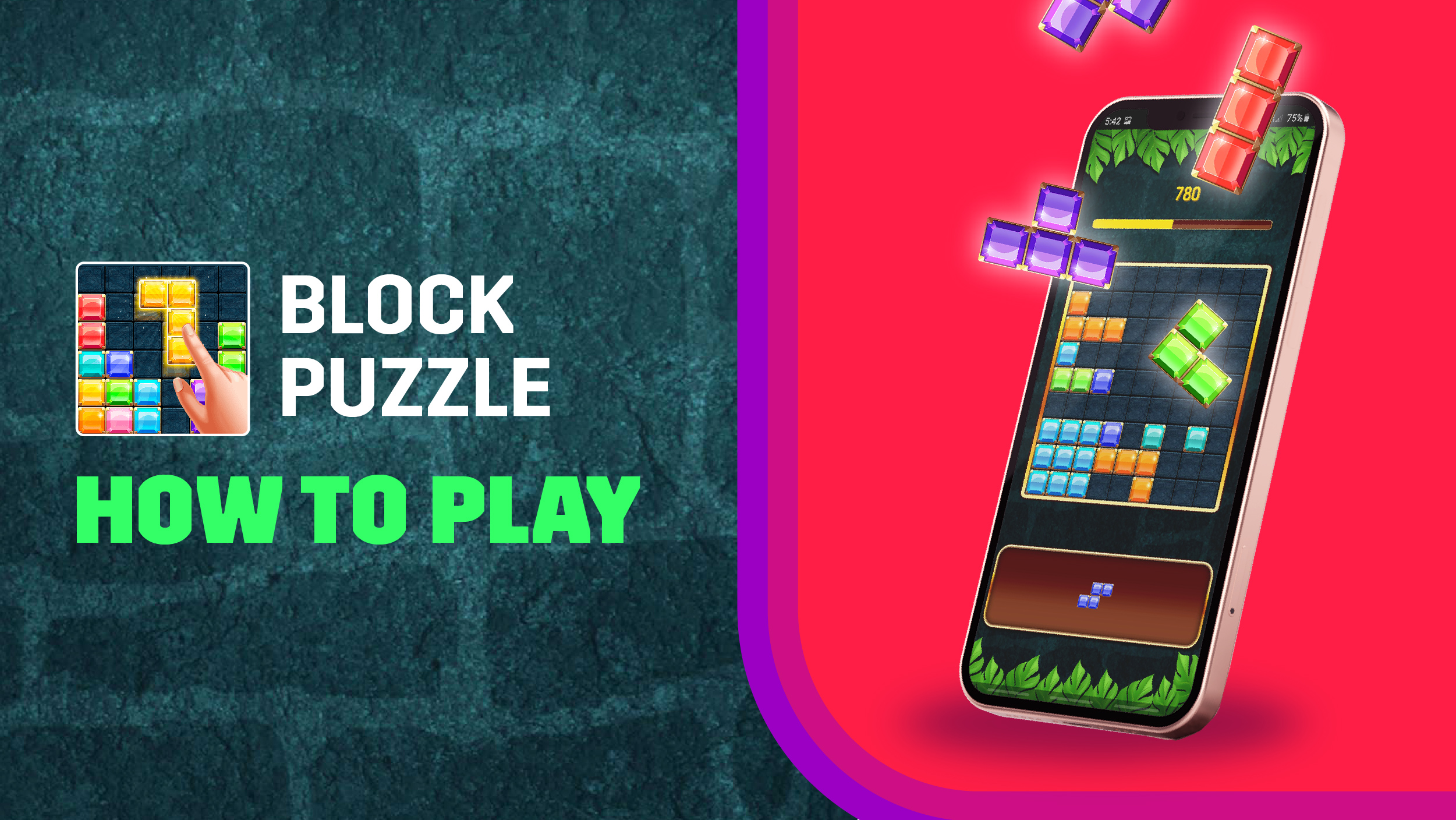 Like Tetris (a classic block game in the olden days), Block Puzzle is an addictive puzzle game with splendidly designed gameplay elements that you can now play on your smartphones. Unlike other puzzle game apps, Block Puzzle comes with an element of twist, making it a lot more fun. As part of the game, you need to move puzzle blocks and create vertical or horizontal lines to clear maximum spaces, make room for more blocks, and augment your score within the stipulated time limit of two minutes. Arrange shapes or blocks that fall into the grid in groups of three and score points.

The fast-paced nature of Block Puzzle makes it one of the best puzzle games available to play online, unlike others you may find on the Google Play Store or the App Store. It is high time you download MPL Pro, the most legitimate app in the U.S for mobile gaming, and play this exciting game immediately on your device. If you possess a mind that specializes in block puzzles, you’ll become a master at it!

The MPL variant of the game is slightly different from puzzle games you may have played elsewhere. Played on a 9×9 grid, the game’s primary goal is to clear out as many cells as possible before the board fills up or the timer runs out. The player receives shapes in groups of three to put on the board until there are no other cells to place them or the timer hits zero. At that point, the game comes to a close, and the player who has a higher score wins the game.

You get a base score for evenly placing the shapes on the board. When you manage to clear rows or columns of blocks, the game rewards you with a base score plus a bonus to form a line. If you can complete many columns or rows in a single move, the score you achieve gets multiplied by the number of filled columns or rows. Let’s hypothetically imagine that you managed to form two complete lines successfully. In this case, the basis of calculating the score is (base score + bonus score)*2.

Players can play an unlimited number of free battles until they feel they are ready for cash games. Playing more and racking up wins positions you higher on the leaderboard. You get rewards only once the event has come to a close. Also, remember that you cannot pause the game while it is in progress. Ensure that your internet connection is stable while playing. Connectivity issues amid the game can lead to lower scores and losses in battles. These few tips always need to be in the back of your mind while playing.

How to Play Block Puzzle Game on MPL

As far as puzzle games go, Block Puzzle is likely to be the easiest one out there. Understanding the gameplay is a piece of cake. Also, playing Block Puzzle on the MPL platform is one of the most seamless and hassle-free experiences ever. Follow the sequence given below:

Since block games on MPL are fast-paced, with each game following a two-minute timer, the player needs to arrange the available blocks to fill out the vertical or horizontal spaces on the board. Every move you make will have some overall impact within the game. So, it would be best to be vigilant and not randomly place blocks and expect lines to work out magically.

While securing a win in Block Puzzle is relatively easy, you should focus more on creating lines than dumping blocks onto the grid. This gives you an excellent advantage over the opponent since you stand better chances of forming lines once the following sets of blocks arrive. Clearing the cells and scoring more points is the driving force behind the Block Puzzle game. While there is no exact way to go about it, understanding the game mechanisms and more minor details will help in the long haul.

If you are playing Block Puzzle intending to oust your opponent, a well-acknowledged way to do so is by placing blocks around the corners and making good use of every vacant spot. Also, having a placement strategy planned is bound to help win the game more quickly.

All set to play Block Puzzle? Now that you’re clear on how to play let’s speed things up by downloading the MPL app right away and giving Block Puzzle a try!