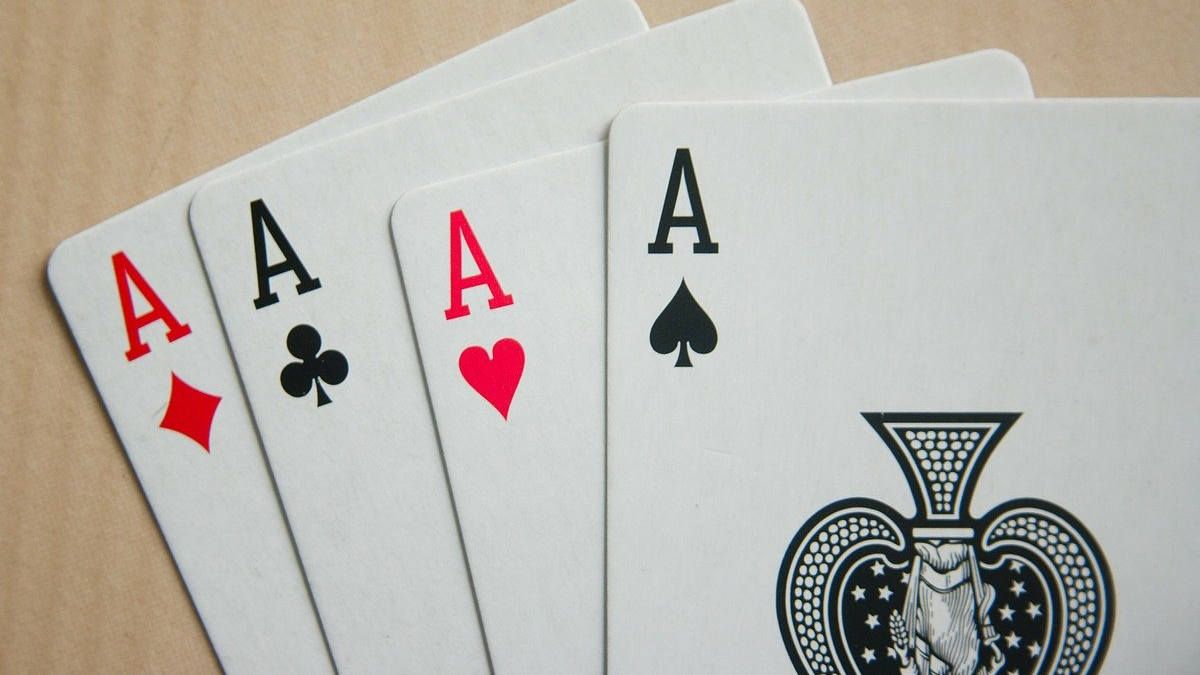 Crazy Eights is a well-known card game that people of all ages may enjoy. The game may be played by any number of people between two and eight. While more players playing the game can add to the mystery and thrill, it also provides for a smaller game span for many players, merely because fewer cards are available for each. However, if you’re looking for a fun way to bring people together, there’s nothing finer than a deck of playing cards, and Crazy 8 delivers on all fronts.

This game has a plethora of versions as well as several other names. It is also known as Switch, Rockaway, Swedish Rummy, among others. Some British players refer to it as Black Jack, which is bad since it can be confused with the popular American card game Blackjack.

How to Play Crazy Eights (Crazy 8)

In its most basic form, two players receive seven cards from a conventional 52-card playing deck—or five cards from two decks of 104 cards if more than two players are present. The remaining cards are dealt facedown to create the inventory, with the top card flipped up to begin the discard pile. If this hand is an 8, it is “buried” in the inventory, and the following card is drawn from it.

Starting from the dealer’s left, each player adds a card face up to the discard pile of cards. By rank or suit, every card being played must equal the uppermost card in the discard pile. All 8s are wild and can be thrown at any moment, and the player who plays one can designate any suit for the following player to follow. Anyone unable and unwilling to follow the highest card must draw cards from the top of the inventory and add them to their hand until one may be dealt to the discard pile or the inventory runs out.

The game is over when the last card from someone’s hand is revealed or when no one can equal the last card. The person who played out earns payment from each opponent according to the total face value of cards left in that opponent’s hand, counting 50 points for each 8, 10 points for each face card/s, and other cards at their number value. If the game “blocks,” the person with the lowest total of holding cards gets the difference between totals with each adversary. To conclude, in the four-hand partner game, both partners should go out.

In a switch development, a player who is unable to discard draws just one card from inventory, and some cards are subject to unique rules:

When either player’s last card is played, the game is over. When a person with two cards in hand plays one of them, he or she must say, “One left” or “Last card.” The penalty for any rule violation (even going too slow) is to pick two cards from the deck. The winner receives the face amount of all cards left in the hands of the other players, plus bonus values of 20 points for an ace, 15 points for a 2, 4, or jack, and 10 points for a king or queen.

When and if you throw an eight, you could either select the suit in which you get the most cards or try and pick one in which your opponent does not have any. You can tell by recalling the last suit to which they had to pick a card.

Throw a rank match before such a suit match in most cases. However, consider this based on the hands you have. One may be a far superior play than others.

When matching a suit and vying for points, play the top cards first.

Read More: How to Play Whist?

Variations of the Game

You may play Crazy Eights in a set of games by keeping score on hand. At the end of each game, total up the cards still in the losers’ hands and give the points to the victor.

Allow players to continue discarding more than one card every turn if they can.

Play when Jack skips the following player’s turn. If there are only two players in the hand, the Jack enables an extra turn.

Choose a reverse card to shift the game’s direction. A queen is frequently used as the reverse card.