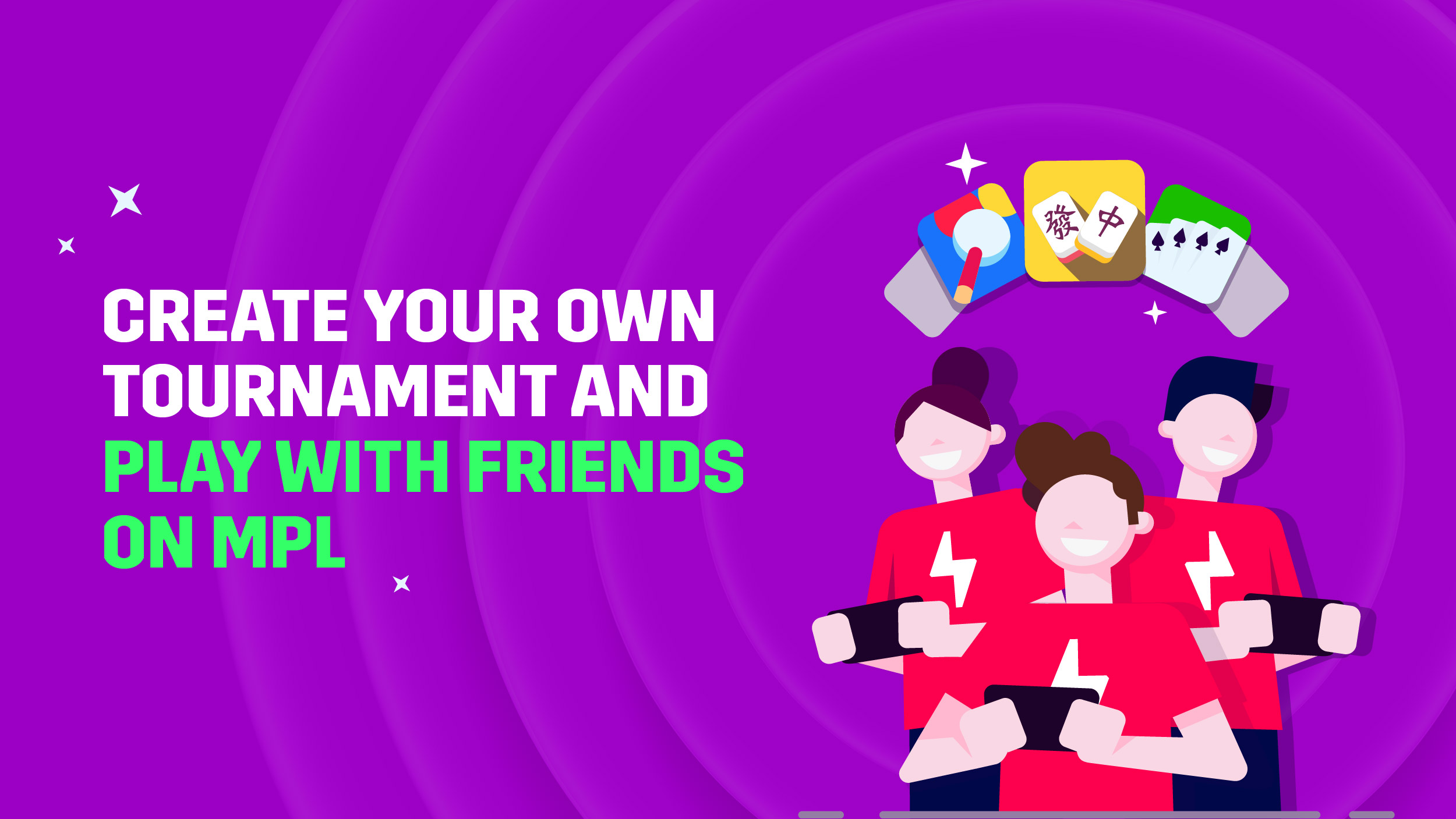 As many of you already know, MPL is a one-stop platform for all your gaming needs. The MPL Pro App – our key offering – has about 100 million users in India and Indonesia and is available for download on both iOS and Android devices. The app features 14 games currently, ranging from Arcade games to Casual games to Card games and more.

Several exciting features on the MPL app also double up as solid reasons to play on it. We’ve listed those in detail here, but we’d also like to let you know of two incredible features that make the app totally worth the download!

1. Play with Friends: Now, let your friends join in on the action by creating groups and inviting them to join via text, email, or other communicative apps. It doesn’t matter whether they’re already an MPL user or not. This group can act as a private space where you can compete with the best of your gamer pals and find out who’s the ultimate winner. You can currently use this to compete with your friends in 8 Ball Blast, Bingo Clash, Pinball, Wordzie, and 21 Puzzle. Find this unique feature in the app dashboard, usually a couple of scrolls down. Run 24-hour challenges on games and see who wins!

2. User-Generated Tournaments: What’s better than participating in a tournament? Hosting one. Yes, you heard that correctly! Hold your own private tournaments and tell your friends to join by entering the correct tournament code. This feature applies to the following games: Fruit Chop, 21 Puzzle, Spider Solitaire, Bingo Clash, Cube Solitaire, 8 Ball Blast, Mahjong Puzzle, Pinball Clash, Dominoes, and Backgammon. You can easily find it in the “select a battle or tournament” screen of any of the mentioned games.

How to Play with Friends on MPL

How to Create a Tournament on MPL