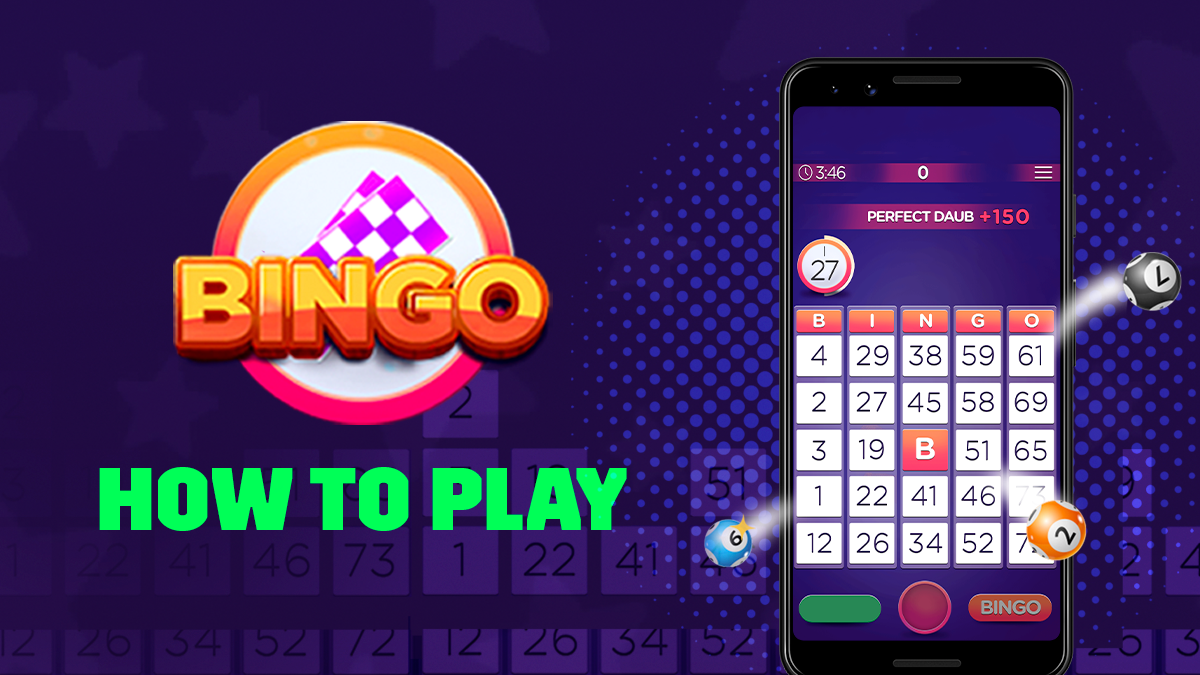 You might all know bingo as a top-rated game that is played by millions around the world. Generally speaking, there are two ways of playing bingo, the traditional 75-ball bingo and the 90-ball bingo. Other variants of the game are also available, both in the case of online bingo and offline bingo. The latter, also referred to as land-based bingo, is an event-based activity that brings people together from the community where the excitement is peaking and prizes are waiting to be won. 75-ball bingo is commonly played in North America, while 90-ball bingo is commonly played in other parts of the globe, such as Europe and Asia.

In the United States, people connect with bingo as a game where each player matches the numbers displayed in various arrangements on cards with the numbers the host randomly draws, labeling the selected numbers with tiles. When players find an entire row (or full house) of numbers matches based on the ones called out, they need to shout “bingo!” to notify every other participant. The game host (or one of his associates) will then verify the details on the card to declare the win. The spoils include cash prizes or jackpots that the winner gets to take home. Once a winner is declared, the players remove the respective number cards of the tiles, and the host commences a fresh round of play.

Since its invention in 1929, modern bingo has undergone several transitions, with each state jurisdiction’s gambling laws governing the rules of play. Bingo evolved from Le Lotto (in France) and Tombola (in Italy) in the 1700s. However, in the early nineteenth century, Hugh J. Ward created and standardized a modern version of the game at carnivals in Pittsburgh. In 1933, he copyrighted it and also published a book of rules.

75-ball bingo played in the US should not be confused with 90-ball bingo played in the UK, as the bingo cards and the calling are slightly different. Interestingly, bingo is often used as an instructional tool in American educational institutions and in imparting proficiency in English as a foreign language in several countries. In such cases, the instructors replace the numbers with alphabets or words, images, or solvable arithmetic problems. Custom creations of bingo even permit teachers and parents of pupils to develop bingo cards using self-created content.

It does take more than just knowing the rules of the game to win bingo events. In the conventional 75 ball bingo, the host hands out bingo cards that feature a grid of five vertical columns and five horizontal rows to all the participating players. On the bingo card, the columns are lettered B-I-N-G-O across the top with letters corresponding to each column. Five numbers are present on each row except for the N column that features a “free space” in the middle square.

Bingo balls are numbered from 1-75, put together randomly, and mixed. The bingo balls are then picked and recorded one after the other. As each ball is picked, the host announces the number to the participants. If their bingo cards include the number called out, they have to mark it or cross it based on the version being played.

The game host also announces a predetermined playing pattern along with the prizes at the start. When a player crosses off all numbers on the bingo card in the appropriate bingo pattern, he yells out “Bingo!” and the process mentioned earlier will commence. To win in the conventional version, a player has to cross off five spaces in a horizontal row, vertical column, or two diagonals of the card. Players can use the “free space” in the center of each bingo card to create winning patterns with other marked-off spaces.

Several winning patterns are used in the game of bingo. For instance, the host can decide the winning pattern be in the shape of a letter such as L, T, or X. It is the host’s responsibility to identify the bingo patterns for the specific game carefully. Bingo halls often have a flashboard and TV monitors to aid the players keep track of called-out numbers.

Many bingo halls also sell pull-tab tickets while the bingo sessions are in progress. Think of pull-tabs as akin to lottery tickets wherein players can instantly win prizes. This adds an extra zing to the session while augmenting the chance of winning even more rewards.

A vital factor that applies to playing in a club or a bingo hall is to manage the process of listening and marking off numbers efficiently. It is no simple feat to find and mark numbers, especially when you play multiple cards. Therefore, land-based bingo games warrant a bit of quiet.

Once you launch the game and are matched with another online player, you get a bingo ticket.

Seventy-five numbers are drawn from the pool. You need to find the called-out numbers on the ticket and daub them accordingly. The numbers picked and shown to each player will be the same. A timer is attached to each number that is drawn in a gap of a few seconds. Every game also comes with a time-based constraint – the duration of the game sessions will be between 90 – 120 seconds.

The player scores points on each successful daub based on the number being called out. The faster the daub, the higher the points. If players manage to daub instantly, then they get a bonus reward.

On the MPL platform, you get to play an online version of 75-ball bingo that’s fast, engrossing, and lots of fun. The best thing about it is that you can compete with other online players over cash battles that fetch real money rewards and prizes. But before you do so, you can play a good number of free practice games to understand the game. Are you all set to play bingo? Let’s find out!