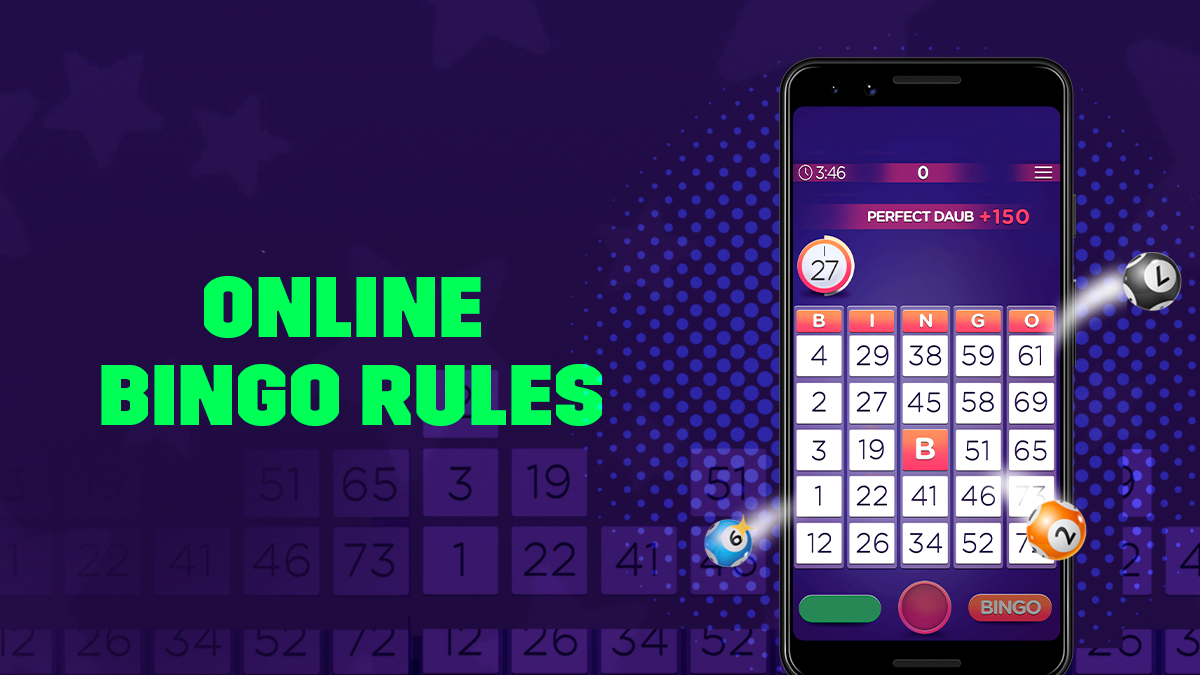 What is Bingo Card Game?

In traditional bingo, the player has to match numbers printed in various arrangements on bingo tickets with the numbers the caller draws randomly, marking the selected numbers. When selected numbers are arranged in a row on their card, they need to call out “Bingo!” to alert the participants of their winning card. The host or his associate then examines the card to verify the win.

85% of players prefer the online way of playing bingo rather than attending a game at a physical bingo hall. If you believe you’d rather play bingo online in the comfort of your home instead of going to a bingo hall, whether it’s as a first-time bingo player or a first-time online bingo player, then there are certain things that you should know.

The online bingo card game is believed to have launched during the year 1996. As opposed to balls used in regular bingo halls, online bingo sites employ a random number generator. There are three variants of online bingo games available for play, namely 75 ball, 80 ball, and 90 ball bingo.

Out of these, 75 ball bingo is played by most people and enjoys maximum popularity among bingo fanatics in the U.S. Its popularity rose in the early 1940s. With the MPL app on your phone, you can play 75 Ball Bingo any place, any time. The online bingo game on MPL moves at a faster pace than traditional bingo.

What are the Rules of Bingo Game?

Bingo rules are pretty easy for everyone to comprehend, whether you are playing online bingo or at a traditional bingo hall. As per bingo game rules, the three primary ways to win are as follows:

In the most classic form of 75-ball bingo, the game is won by the player who marks off five numbers in a line first. This can be any line vertically, horizontally, or diagonally. However, you will observe different winning patterns in 75-ball games played in the modern era.

Players need to fill the required spaces to complete a horizontal, vertical, or diagonal pattern, following the bingo game online rules laid out at the start of the game. Online bingo rules are standard, except for the strip size and the number of draws in each version.

The game host will keep calling out numbers until one of the players has managed to cross off all numbers on their ticket. Prizes usually vary between the one line, two lines, and full-house (the highest). In 75-ball games, pattern bingo is often introduced to add an extra set of prizes or rewards. The host will declare a shape or pattern at the beginning of the game, and players should aim to mark off their numbers to create this pattern on the card. Several different pattern wins are available that include chevrons, crosses, and diamonds.

Each game features a countdown timer within which the players need to score as many points as possible. The player with the more excellent score ultimately wins the game. The tricky part about playing in a bingo hall or a club is to keep up with the pace at which the numbers are called.

When you play bingo online on MPL, the game uses 75 numbers, with groups of fifteen segregated by the letters B, I, N, G, and O. B is allocated to numbers 1-15, I for 16-30, N for 31-45, G for 46-60 and O for 61-75, respectively. The layout is generally known as 75 ball bingo. The Bingo cards are squared – 5 numbered spaces down and 5 across – a total of 25 spaces. The center space is left free, being ‘daubed’ by default. All remaining slots on the card are randomly filled with numbers based on the B-I-N-G-O layout.

Once the bingo game begins, a total of 75 numbers are drawn from the pool. With each number drawn, bingo players have to find the exact number on their ticket and cross/daub it. The numbers drawn and shown to each player will be the same. Each number is drawn in a gap of a couple of seconds. On each draw, a timer is attached as part of the number.

In MPL’s online bingo, each game will have a time constraint, i.e., the duration of each game session will be 90 – 120 seconds. Every successful hit/daub, i.e., marking off a number from the bingo ticket, will fetch points for players. The quicker the player daubs the drawn number, the higher the score point. Bingo players also get bonus reward points if they are able to hit each number instantly.

An incorrect daub will result in a penalty. A green-colored meter at the bottom of the screen augments with each appropriate daub. When the meter fills up, you can use a special move to gain more points or get the chance for a “golden ball” that allows you to select any number on the card, but spontaneously.

Absolutely! By participating in cash bingo battles on the MPL app, you stand chances of winning real money rewards. However, you are not permitted to play cash games in certain states in the USA, namely AZ, AR, CT, DE, LA, MT, SC, SD, TN, ME, and IN. If you happen to reside in one of these states, you can still have a lot of fun by playing free practice games against randomly chosen opponents.

Is Bingo a Multiplayer Game to Play Online?

Bingo is a game that’s played one-on-one with a random opponent online. Therefore, a multiplayer game concept doesn’t apply to Bingo – whether it is a free game or a cash game.