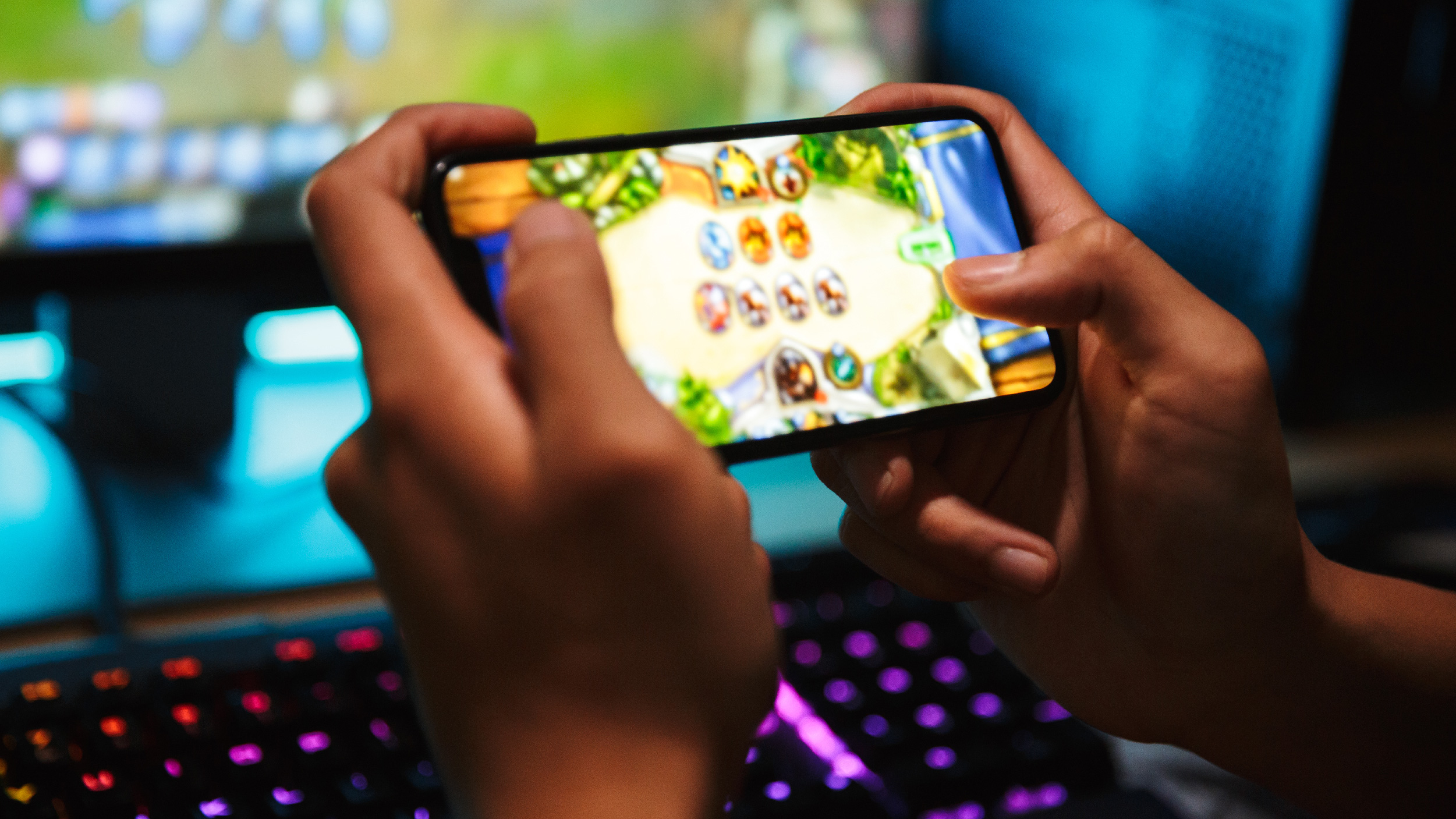 A Dive into Online Gaming & Its Pandemic Influence

Online gaming is an industry that revolves around video games and live games played chiefly via the internet or other computer networks. They are usually played on PCs, laptops, gaming platforms, and mobile devices and include a wide range of categories, including first-person shooters, massive multiplayer online role-playing (MMORPG), arcade games, casual games, strategy games, and more.

Since the advent of computer-based networks in the 1970s, online gaming has showcased consistent growth. Significant surges in popularity happened in tandem with the rise of PCs in the late 1990s and mobile devices in the 2000s. Smartphone gaming rose to prominence in 2015. Part of the credit for this should go to the dawn of virtual reality and cloud gaming. As of 2020, there were around 200 million mobile gamers in the US. The emergence of mobile cloud gaming has resulted in new and established game developers making products for smartphones.

Contrasting most other economic sectors that struggled during the pandemic, the video game industry has been relatively more resilient. Since most video game developers, publishers, and intermediaries managed operations with their employees working from home, production was pretty stable. With millions of people unable to head to workplaces and stuck at home, online gaming has registered record numbers in players. Overall video game sales also reached an all-time high – $1.6 bn in March 2020, a 35% YOY increase. It emerged as a popular leisure activity to counteract social distancing. However, there has still been some level of negative impacts. Calling off significant trading events such as E3 2020 impacted the connectivity between developers and publishers. Since face-to-face meetings were rare and minimal, some investment delays and project postponements happened.

Several eSport leagues needed to alter plans for their games, either transforming from live events to conducting remote online events or canceling them altogether. This sector also relies, to an extent, on physical products and ancillary manufacturers, and more who had to find a way to work around worldwide stay-at-home orders. Nonetheless, the games industry continues to thrive, with numerous game publishers looking to ride the wave of the massive rise in the number of users.

At present, in the online gaming industry, most big games act as their own social media platform, enabling both virtual interactions and the fun of playing together. It’s pretty apparent that people playing games also want to interact with friends. At the very least, they can have a digital social life without real social interaction, meet mutual friends, and eventually strengthen the gaming community. The social value of such online platforms is now at an all-time high, effectively driving spending and consumption in the right direction.

On the other hand, the population of mobile device users is massive, much bigger than the users who own console devices. There’s a higher percentage of users who can only play on their mobile phones. It’s worth noting that all the high-revenue earning games in the mobile market – around thirty of them were either platform-exclusive or debuted on the mobile – gained over $1 bn in revenue.

Many of these titles permit users to spend virtual currency to make quick progress or download additional game assets, creating a virtual race of sorts. Players can spend a little extra to beat their buddies, followed by them spending more in retaliation, and the cycle repeats. These online formats capitalize heavily on the urge of competitive players to win – making them spend in the process.

The sheer willingness to spend is an outcome of the fact that players are enjoying a lot. And to add to that, they’re also achieving social status and reputation within the games.

Most Influential Games During the COVID-19 Pandemic

It is worth noting that mobile game spending hit a record $1.7B per week in Q1 2021, which is 40% higher than the pre-pandemic levels. Much of this is attributed to MMORPGs, battle royale games, and strategy-based games – the list includes prominent names such as Roblox, Genshin Impact, PubG Mobile, Honour of Kings, and Rise of Kingdoms.

Much of these games involve actively spending time on the mobile device strategizing a series of moves, conquering empires, and defeating opponents in multiplayer battles. Popular developers focus on game software that revolved around these gaming concepts, which pull users further in. Downloads for apps peaked during the COVID-19 pandemic when strict lockdowns were in effect, and the trend hasn’t shown a fall ever since. For the same reason, streaming services like Twitch encourage users to produce gaming content actively engaging with others. It’s now considered a very active way of human interaction without involving physical contact. A number of eSports events also find a relevant space on live streaming platforms.

The Inevitable Rise of Casual Games on Digital Platforms

Many gaming fanatics opine that 2020 was the year of the casual gamer. A casual game does not require a deep understanding of gameplay mechanics or prior experience to play and win. The investments are usually low-key, making them an attractive prospect to even those mobile users who aren’t interested in the intricacies and complexities of the new-gen gaming.

So, it would be no surprise that games like Animal Crossing, Among Us, and Candy Crush Saga occupy top spots in the list of most downloaded and played in the last year. Another exciting prospect is the rise of gaming platforms such as MPL, which incorporates multiple games into a single downloadable entity. Not only does this make mobile gaming a lot more convenient and seamless, but also it gives users a chance to win real money while at it.

Some popular games that boasted an immense following in their physical, offline versions also found new takers when mobile versions came into the picture. These include:

It’s understandably difficult to be at a bingo hall to play the game when the pandemic is still showing signs of resurgence. That’s where MPL’s Bingo Clash can prove to be an excellent alternative, especially if 75-ball Bingo is your thing. The sessions are timed, fast-paced, and easy to play. We’ll do you one better by saying that you can also win real money by winning a cash battle or a tournament on the app.

Fancying a visit to the snooker parlor – it’s not practical given the rise in the Omicron case, right? A version of the 8-ball pool is available to play on the MPL app, known as 8 Ball Blast. It strips away the sophistication of the original offline game, making it worth a try even for those who haven’t ever set foot in a billiards room. There are a lot of daily prizes waiting to be won, so don’t hesitate when it comes to downloading the app!

The sudden rush of adrenaline when you sink the ball into the hoop – it’s incomparable indeed! But the closest you can get to that while stuck indoors is playing Hoops Basketball game on the MPL app. A fun, free-throw game designed for people of all ages, land those three-pointers consistently to defeat your opponents. Find exciting power-ups along the way to make the game simultaneously more challenging and fun!

It’s undoubtedly an exciting time to be a mobile gamer. With so many choices and so little time, choose your games and gaming platforms wisely. We recommend you give the MPL app a try as you also get the chance to win real money rewards while playing – that’s what we’d call a WIN-WIN!