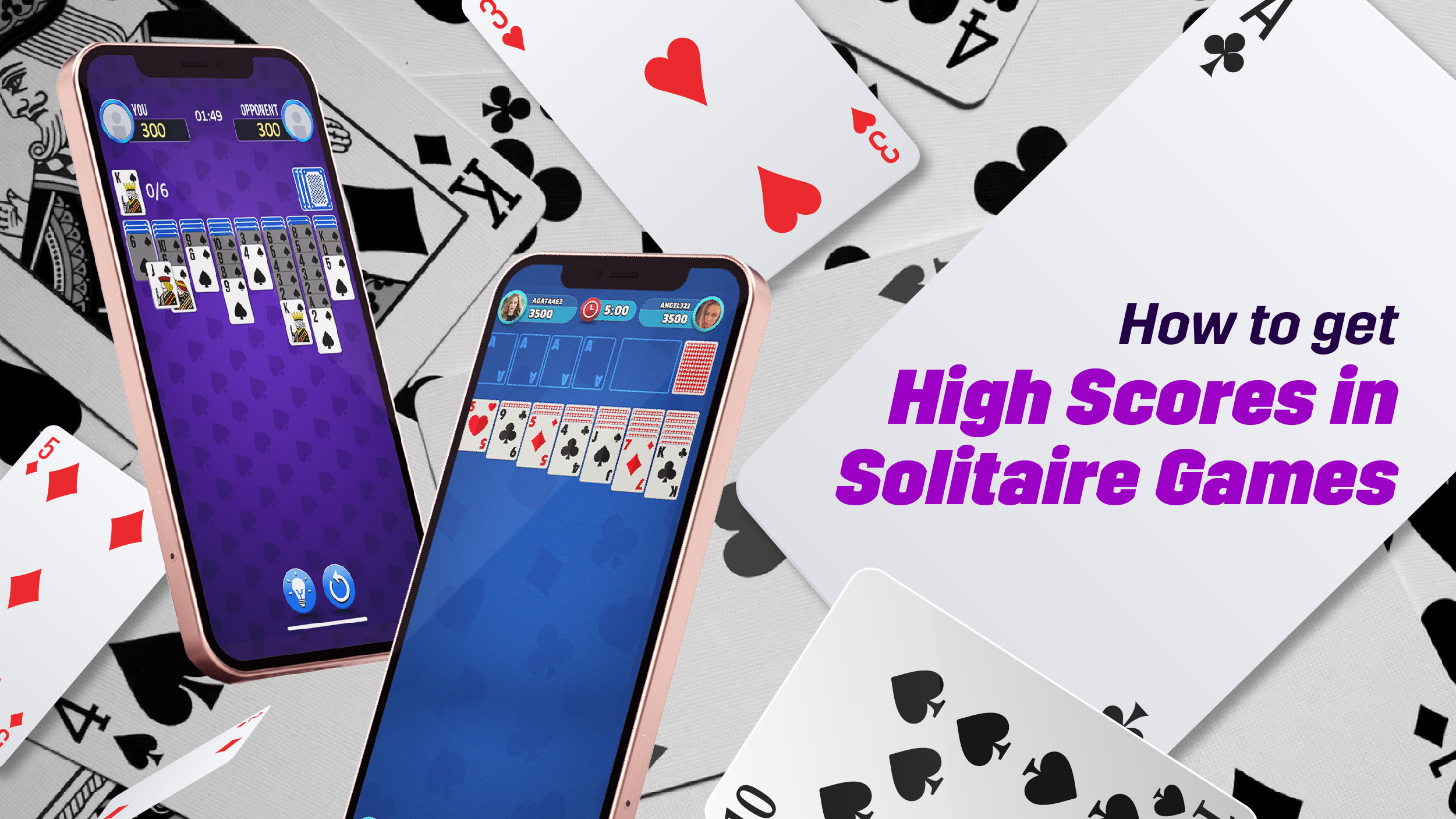 1. Draw a card for your first move

A game of Solitaire is all about keeping options open. In the beginning, the only available options you have are the face-up cards atop each pile. To allow more possible moves, do not start by immediately moving the face-up cards. Alternatively, draw from the available deck first and allow yourself at least one more available option. You will have to draw from the deck at some point, regardless. You might as well do it at the start and maximize your early potential.

The key to winning the game is to stack all four suits in the foundation piles. However, cards can only be stacked together in columns if they are lower in rank and the opposite color. You would not want to miss out on a chance to make a great move by revealing a card at the start of the game.

2. Navigate from right to left

As mentioned above, the idea is to open up as many options as possible while playing Solitaire. This implies that you have to get through all the cards, record a high score, and win the game. In many ways, going for the piles with the most cards makes perfect sense initially.

You do not necessarily need to play right to left all through. As the game progresses, there could be more cards in a pile to the left as well. As such, don’t buy into the idea of looking right all the time. It would help if you remembered to prioritize piles with more cards – at the start of the game, that’s from right to left.

3. Do not leave empty spaces without a king

You must already know that only a King can be the first card in an empty space. If you do not possess a King that can fill the empty spot, we recommend that you do not take away all the cards from that slot since that space will remain empty otherwise. A lot of players commit the mistake of emptying old spots despite not having a King in hand. This blocks out a whole column until you’re lucky enough to get a King amongst other new cards.

4. Move cards from the column with the most hidden cards

If you have an array of moves at your disposal, moving cards from the largest pile of face-down cards is a pretty good idea. As far as possible, it is better to move cards and try to turn them over. Applying this Solitaire strategy will help you reveal more valuable cards that you can easily use to build piles of the cards disclosed.

5. Do not shuffle cards without reason

Players often forget a straightforward tip about shuffling while attempting to execute a Solitaire game strategy. While it is incredibly tempting to move cards between piles, locking valuable cards of different colors behind lower cards can lead to you losing the game. Move cards only when there is an actual benefit or to reveal a hidden card. Otherwise, you will end up building useless piles.

When you decide which king to play, plan some turns ahead and use the one that helps reveal the most cards. A red king will necessitate a black queen, a red jack, a black ten, a red nine, and so on. Similarly, it is possible to stack a black king with a red queen, a black jack, a red ten, a black nine, and so on. Observe and find out which king has more cards that work in its favor, and then play it.

7. Play aces and deuces whenever you find them

Aces and deuces (twos) will not help you expose more hidden cards. They weigh you down. Please place them in the foundation pile as soon as you receive them. Aces can make their way to the foundations, closely followed by the deuces.

Today, there are different versions of online Solitaire out there. The MPL Pro app also offers two popular Solitaire games – Cube Solitaire and Spider Solitaire. On MPL, you have the option to play free practice games or enter cash battles against legit opponents. Download the app now to play!