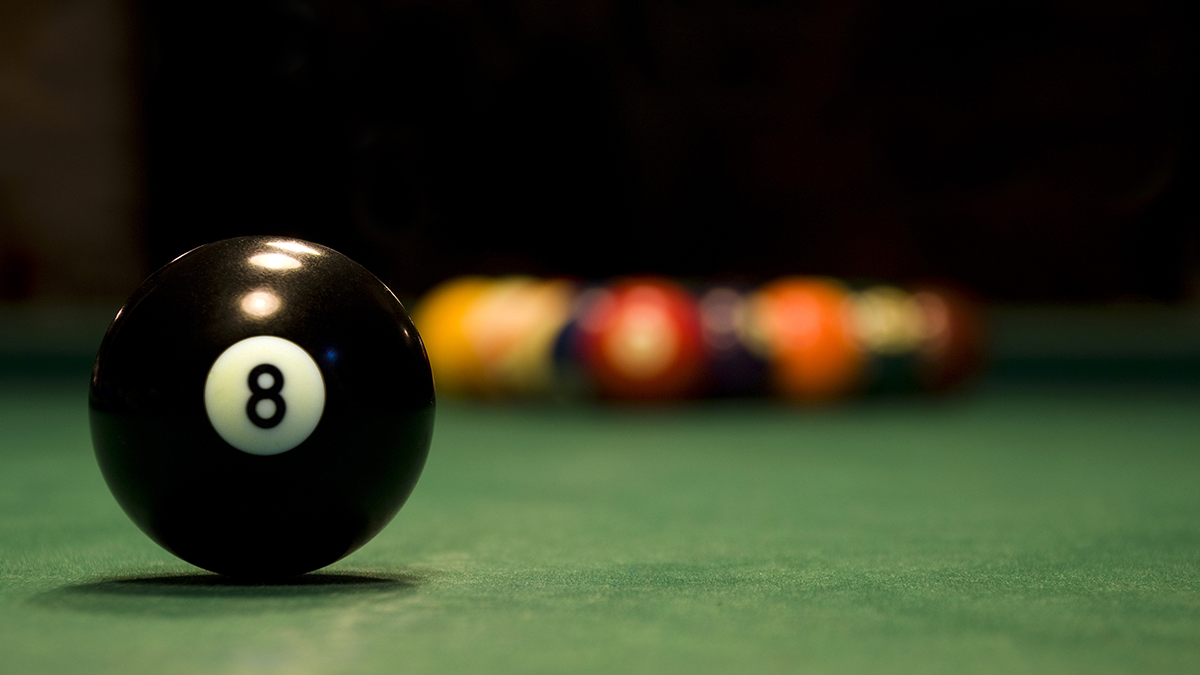 The 8-ball pool game is perhaps one of the most enjoyed cue sports owing to its availability on online gaming platforms. Whether you play billiards, snooker, or 8 Ball Pool, each game includes different object balls, making the gameplay slightly different for each game. The unique ball present in the 8-ball pool game is the black ball numbered 8. The black ball in 8 ball pool plays a vital role in the game and has several rules to pot it.

If you are an 8-ball pool novice, you can learn about the relevance and rules of the black ball in 8-ball pool here.

Relevance of the Black Ball in 8-Ball Pool

When you play 8-ball pool, you will find seven solid-colored balls, seven striped balls, one white ball (cue ball), and one black ball with the number 8 on the table. The black ball stands out from all the other balls and is called the 8-ball in 8 ball pool. The name of the pool variant itself justifies the importance of the 8-ball in the game.

The black 8-ball in pool is as crucial as the queen in carrom; the 8-ball decides which player wins the pool game. After successfully potting all the assigned balls (stripes or solids), the player that pots the black ball wins the game.

Rules to Follow If You Hit the Black Ball in Pool

In 8 ball pool, if a player hits the 8-ball accidentally or indirectly with another object ball, the player is not penalized for a foul. As per 8-ball pool rules, when the cue stick hits the cue ball, the first ball that the cue ball makes contact with must be an object ball. Therefore, the concern lies in the situation when the cue ball directly touches the black 8-ball.

If you hit the black ball indirectly, there are no severe consequences. However, it is a foul if you hit and pot the 8-ball before potting the designated object balls.

Rules for Taking Two Turns to Pot the Black Ball

However, if you and your opponent have potted the corresponding designated object balls, and are chasing the 8-ball, you only get one shot to pot the 8-ball. After your shot, the opponent gets a turn to pot it, and if they fail, the turn comes back to you. The turns continue until one player pots the 8-ball successfully.

Knowing the rules related to the black ball before your play 8-ball pool game online is essential to avoid fouls. Potting the 8 ball prematurely or during the break shot will give the upper hand to the opponent, which can break your game. You must also avoid touching the 8-ball directly with the cue ball to avoid a foul. If you’re interested in a simpler, more fast-paced version of the game, check out MPL’s 8-Ball Blast. You can also win plenty of rewards by playing!