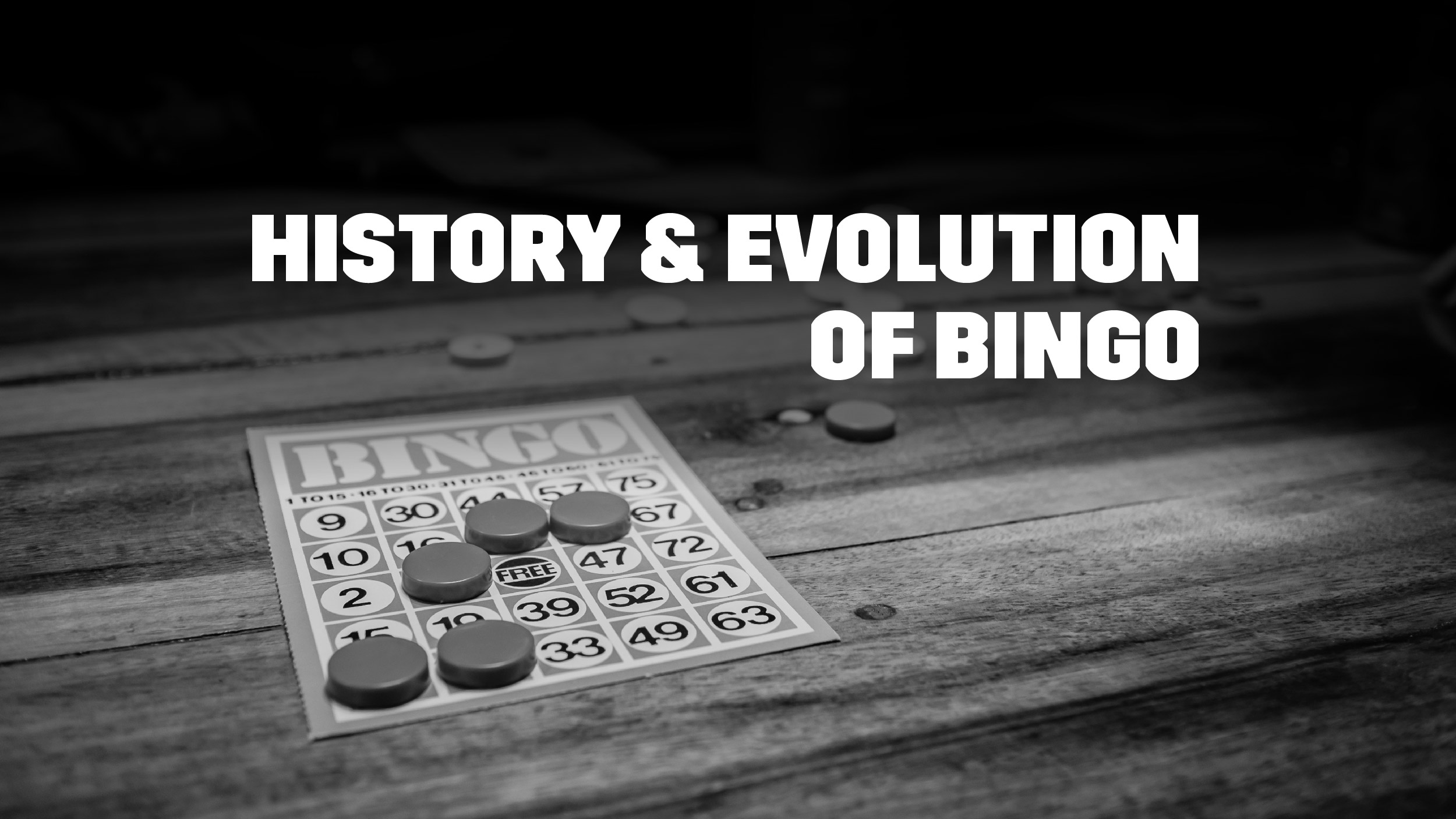 In modern America, Bingo is described as a game where each participant matches numbers printed in varying arrangements on bingo cards with the numbers the host draws and calls out at random, marking them off. When the player clears an entire row of numbers, they yell “Bingo!” to inform the rest of the players and the host of a winning card, which the host examines to confirm the win. Bingo is always fun to play, owing to its unpredictable nature in winning. After the host declares a winner, another round of play commences.

Different methods of play add to the excitement of playing Bingo. Since its invention in 1929, the present version has branched out into numerous variants. Prizes now vary for different winning patterns, with these being decided in advance. It is worth noting that 75-ball Bingo is the most popular version in the US, while 90-ball Bingo is what folks love in the UK. While the tickets and the calling are different in each, the primary objective remains the same. In Quebec, this game is called Kinzo. In India, Bingo is called Tambola, while in Quebec, it goes by the name Kinzo.

History of Bingo: How Did Bingo Begin?

The game is said to have originated in Italy in the 16th century, specifically during the 1530s. Around this time, an Italian lottery called Il Gioco del Lotto d’Italia was in prominence. It then spread to France, where it went by Le Lotto, enjoyed mainly by the French aristocracy. It then made its way into Great Britain and other countries in Europe during the 18th century. At this time, a home version (known as Tombola) saw its origins in Naples. This version came with the addition of tokens, cards, and the draw of numbers. Later in the 18th century, a game similar to Bingo was vastly used by instructors in Germany to teach multiplication tables, animal names, and spelling to children.

The French game Le Lotto, which gained popularity in 1778, featured twenty-seven squares in three rows by nine columns. In each row, five squares had numbers in the range of 1-90, which eventually led to the game’s modern design.

A fascinating development took place in the early 1920s when Hugh J. Ward created and streamlined the traditional game at fairs and carnivals in Pittsburgh and Western Pennsylvania areas. In 1933, he even copyrighted and published a modern Bingo rule book. At one point, it became a staple carnival game.

The Involvement of the Church

The game of Bingo is majorly staged by charity organizations or churches in the US. In several states, sponsoring establishments rent out Bingo halls to run games daily. However, church-run games are usually conducted weekly within the premises. The stakes are much lower than those at a casino or an online game, but the final session comes with a relatively large jackpot prize (in a coverall game) for clearing a specific volume of numbers called. The church often uses these events to raise funds for charitable purposes.

The Role of Casinos

What was the Original Name of Bingo?

If you did not know, the game wasn’t originally called Bingo. After Hugh J. Ward’s efforts in the 1920s, the game saw a further rise in popularity, courtesy of Edwin Lowe. In December 1929, while he was at a traveling carnival close to Atlanta, he noticed people excited to play a game called “Beano,” which followed Ward’s rulebook. The game used dried beans, cardboard sheets, and a rubber stamp.

Lowe decided to take the game to New York, where all his friends took a great liking to it. He even hired a Columbia University math professor – Carl Leffler – to assist him in augmenting the number of combinations in a bingo card. Lowe eventually renamed it “Bingo” after he heard someone accidentally shout “Bingo” instead of “Beano.”

Online Bingo: Now For All Ages

Isn’t it amazing that you can now play Bingo online on your smartphone? At present, Bingo is one of the most popular games in the online world, widely played by people of all ages. The estimated launch of online Bingo was in 1996. The global gaming revenue generated from online Bingo is said to have outgrown $1 billion in the last decade, showing its drawing power among the masses.

Unlike the bingo balls used at physical locations, an online bingo site utilizes a random number generator. Bingo sites and gaming platforms (like MPL) foster a sense of community and social interaction between players, increasing customer retention. Many young Americans prefer to play Bingo online, as it is convenient and also offers excellent real-money rewards.

MPL, for instance, offers free practice games and cash contests in Bingo. If you’re interested in learning the dos and don’ts of the game, our detailed guide might come in handy.

Now that you’ve learned the history of Bingo, it’s time to play the game and get to know its fun aspects. You can play a fast-paced variant of 75-ball Bingo on MPL and even win cash prizes in the process. Check it out immediately, maybe?