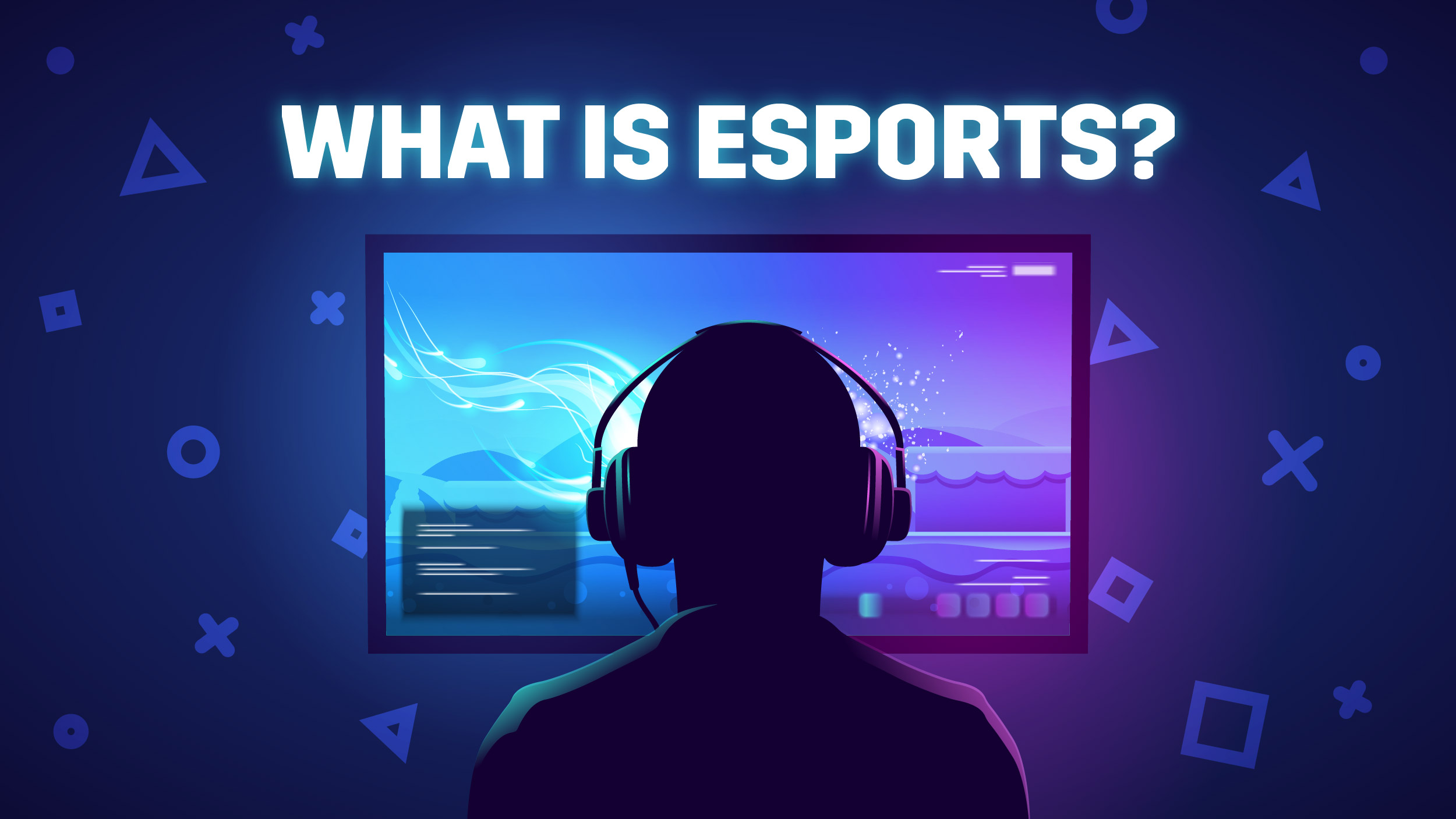 What do you Mean by eSports? Why are eSports Events so Popular?

eSports, also called e-Sports, egames, or electronic sports, is a form of organized competitive video gaming. Primarily, it involves teams of people playing video games at a professional level against each other, frequently winning large sums of money as prizes.

Different organizations enter into contracts with esports players, similar to how a footballer or basketballer plays under contract for their club or team. The teams also practice and participate in competitions for their respective games the way any sportspersons do. Based on the game they play – ranging from first-person shooters such as Call of Duty or Counter-Strike to sports games like FIFA and battle royale games – numerous esports tournaments and events are held each year with big money up for grabs. At times, it even runs into millions of dollars.

Each eSports organization has several teams in its ranks spread across multiple genres and games. They’re now a worldwide phenomenon, with eSports teams featuring highly professional gamers now popping up by the dozens. Access to high internet speeds coupled with the love for competition has resulted in the widespread popularity of eSports.

The Origins of eSports

In the 1990s, gaming underwent a transition from a leisurely hobby to an organized, professional sport. At present, competitive professional gaming, otherwise known as eSports, is a nearly $1 billion industry, championship tournaments are witnessed live by millions of onlookers, and they’re likely to make an Olympic debut soon.

The eSports industry is undoubtedly a modern-day gold rush with significant year-on-year growth. Globally established media networks such as ESPN, SyFy, Telemundo, and TBS broadcast eSports events, with some traditional sports leagues including the NBA and the NHL launching tournaments and contests. Some team owners have even put in ownership stakes in these eSports teams.

Stateside, around six hundred colleges and universities offer scholarships for eSports and developed eSports teams. eSports biggie PlayVS has played a significant role in bringing esports to nearly 19,500 schools. The staggering numbers indicate that eSports is here to stay.

Where to Watch or Stream eSports?

Today’s gaming culture is as much about playing games as it is about watching other people play. The rise of online streaming services helped fuel the growth of esports in the last decade and are currently the most popular medium to watch tournaments. Several successful tournaments became a mainstay during this period, including Major League Gaming, World Cyber Games, and Intel Extreme Masters.

Twitch, launched in 2011, is one of the main reasons eSports is so incredibly popular – streaming popular eSports competitions regularly. Viewers watched over 12 billion minutes of streaming video on the service in 2013, with the two most popular broadcasters being DOTA 2 and League of Legends. Twitch even registered 4.5 million unique views during one day of The International (a DOTA championship tournament), with each viewer averaging about two hours.

The different kinds of eSports tournaments include:

A Career in eSports

There’s an incredible appeal to eSports, with the dream of becoming a professional gamer. 95% of teenage males and 83% of teenage females play video games regularly; therefore, the notion of playing at a professional level is an indicator of value for the younger generations. In their eyes, nothing beats the thrill of living life as a pro gamer, more so when compared with conventional career choices such as sales executives, accountants, lawyers, or doctors. Nonetheless, the level of competition for eSports is intense, with millions competing for a few hundred spots.

As previously noted, some eSports games are so popular now that they’re overtaking the viewership of traditional sports. For instance, when Tiger Woods won The Masters in 2019, he walked away with $3 million. As a sporting event, remember that Golf has existed for hundreds of years.

Interestingly, 16-year-old ‘Bugha’ won the same amount by winning the Fortnite World Championship – a game developed as recently as 2017. So, the appeal of a burgeoning eSports career (and becoming a video game champion) is indeed massive. Add to that, the buzz created by such gaming tournaments with unthinkable prize money is incomparable.

The Downside for Gamers

Recent studies conducted to measure the health impact on eSports players conclude that there’s a higher likelihood of incurring musculoskeletal injuries in their back, neck, and upper extremities. Also, the human body can develop metabolic disturbances by excessively spending time in front of a computer monitor. Commonly, these issues result from poor posture and sedentary conditions among eSports players.

Mental health concerns, especially gaming addiction and social behavior disorders, are pretty common among players. It is up to them to develop ways to minimize such physical and mental problems by taking preventive action and consulting externally whenever necessary. Careerwise, young adults venturing into eSports should ideally have a plan B to fall back on if things do not work out as planned and expected.

MPL, Asia’s largest mobile gaming platform, offers an eSports Arena allowing players to gain respect and make it all the way to the top of the eSports ecosystem. MPL hosts weekly tournaments to cultivate an efficient eSports culture and help the gaming community scale up the ladder. Players can participate in eSports tournaments and earn money by winning sessions.

Also, all eSports tournaments are free to attend as of now—the YouTube and Facebook channels of MPL eSports live-stream all major rounds of these tournaments. You can view the live stream schedule of any MPL eSports tournament by visiting the website’s ‘Live Streams‘ section. The eSports arena is currently in place only for MPL Live (India) but will soon be operational in the US as well.

You can also look at MPL’s YouTube channels for India and USA for more content on MPL’s initiatives to enhance the online gaming and eSports industry.