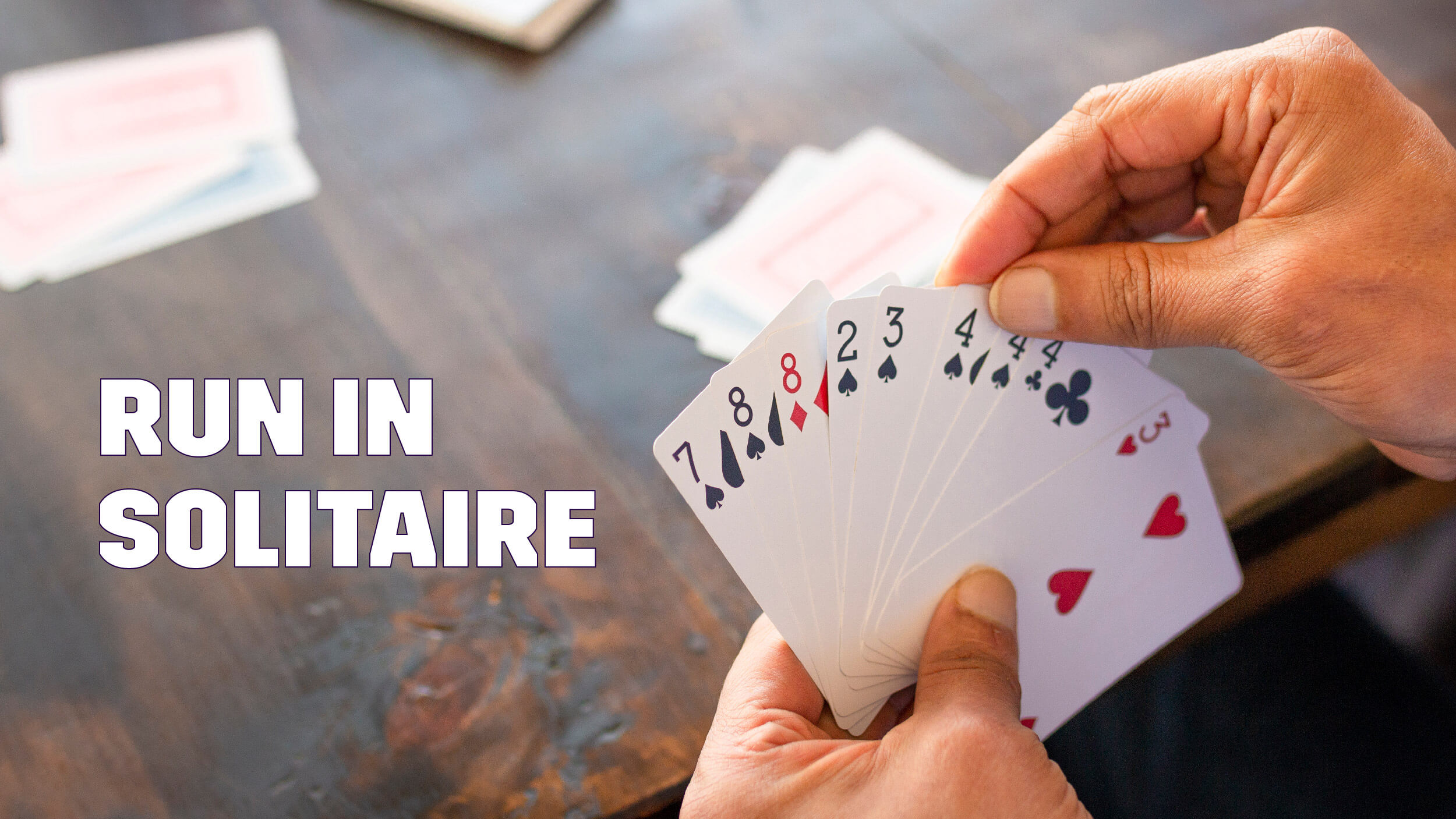 Introduction to Solitaire & Its Different Variants

Playing cards constitutes one of the most enjoyable leisure in modern times. Solitaire and its multiple variants have an increasingly robust fan following among all the card games out there. What began as a revolution in 1990 with Windows 3.0 still boasts about 35 million users as recently as last year.

Some of the common types of Solitaire include:

Cube Solitaire and Spider Solitaire occupy the topmost positions in popularity among Patience games. The primary object of the game in both variants is to create sets and sequences in the tableau that ultimately move themselves to the foundations with zero cards left in the playable space. In most Solitaire games, the remaining cards are kept aside in the stock pile after dealing the first round. The games differentiate themselves in aspects such as the colors of cards in the tableau pile arrangement and the number of suits in use. Undoubtedly, that’s what makes each Solitaire game simultaneously unique and fun!

The tableau usually consists of seven piles. The first pile has a single card; the second has two cards; the third pile has three cards, and so on. Only the topmost card in every pile faces upwards.

Before moving to the foundations, the cards need to be in the order of Ace, 2, 3, 4, 5, 6, 7, 8, 9, 10, J, Q, K, of the same suit. This applies to both variants. However, in Cube Solitaire, the arrangement of tableau cards needs to be in alternating colors for them to be eligible for transfer.

What is a Run in Solitaire?

In basic Solitaire, consecutive cards present in a column arranged by rank so that the value of each is precisely one less than the preceding rank are collectively called a run. For instance, a run can comprise a King immediately followed by a Queen and then a Jack, which amounts to a 3-card run. It is important to note that a 13-card run leads to a transfer to the foundation piles in the Solitaire Spider card game. Also, any card may fill an empty space.

What is a Run in Spider Solitaire?

The “run” concept is almost the same throughout most card games, except that in Spider Solitaire, only the descending runs are essential. An instance of a run can be 9, 8, 7, and 6. A run in which all cards share the same suit is known as a suited run (for example – 4H, 3H, and 2H, where H stands for hearts). This applies to games where more than one suit is used. If the game enables more than one suit, it is called an unsuited run (for example – 4H, 3H, and 2C). A player can move suited runs into an empty column or over a rank that further extends the run even if the accepting card isn’t of the same suit.

What is a Run in Cube Solitaire?

As mentioned above, a run in Cube Solitaire can be one in which the arrangement of cards has consecutive rank values. Based on the rules of Cube Solitaire, the player can only sort the tableau piles in alternating colors (of the same suit), placing one card on top of another with a higher point value. An example of a run in Cube Solitaire is 2C, 3C, 4C, and 5C, where C stands for clubs. The fundamental objective is to arrange a complete set of all 13 ranks from Ace to King in an identical suit.

Regardless of the variant, runs and sequences are integral to Solitaire. Since the fundamental objective of Solitaire revolves around them, understanding the concept is vital for both beginners and experts while on their journey to win. Check out a faster online version of Spider Solitaire and Cube Solitaire on the MPL app – you can even win exciting cash prizes by playing!