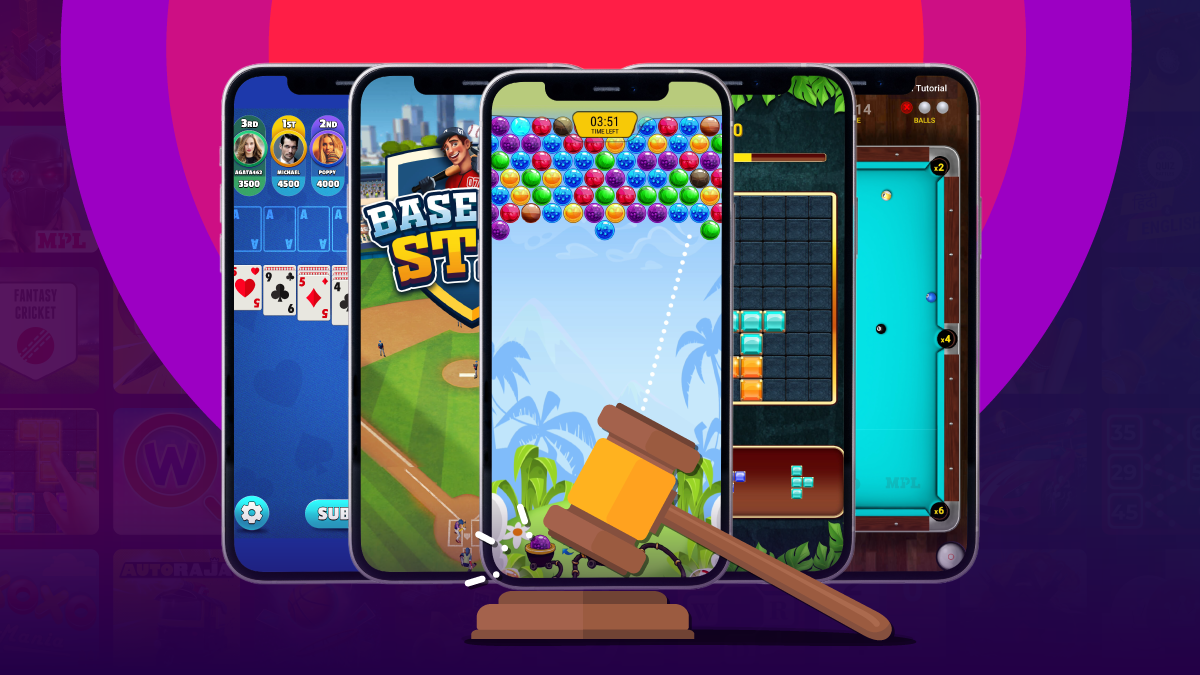 The definition of real money skill games is pretty straightforward. These are basically games where there is no luck involved whatsoever, and the player has to properly invest his time, effort, analyze his opponents and their skills to win money. There has been a constant tussle surrounding which games fall under the purview of skill-based and which ones are chanced-based.

Here we will talk about the difference between games of skill and chance games, whether playing skill-based games for money is permitted in the US and how to win them?

A game of skill is defined as one where the player uses his skills to win a contest rather than luck. Classic games such as 8 ball blast, Bingo, Cube solitaire, fantasy sports and puzzle games fall under skill gaming as the eventual outcome is based on how well the user is adept at the game. To win in these games, one needs to be focused, analytical and quick. There isn’t an element of luck or chance that goes into a player winning a real money skill game.

Chance-based games, such as blackjack and craps, might have a skill element involved, but in the long term, whether you win or lose, there is always a certain degree of luck that goes into it. Most of these games fall under the purview of gambling and online betting.

To play skill games online, you need to find an app to play and win cash rewards. If you are contemplating which online skill gaming app you should sign up for, MPL should definitely be up there.

MPL is one gaming platform where you can play real money games and earn big without worrying if you are outside the state laws. Be it strategy games, arcade games, board games, word games or just a light-hearted puzzle game, you can find it under one roof.

All you need to do is download and install the MPL app, pick out a skill game, deposit a small entry fee, and off you go with a chance to cash prizes aplenty.

How are skill-based games different from online gambling or betting?

Skill-based games come with a well-established social, commercial, and legal history. Ranging from the classic arcade and board games to prime sports tournaments, games of skill offer their participants a chance to compete depending entirely on player ability. Currently, you can skill-based games and tournaments on several media sites. They are supplemented by an already thriving electronic sports (eSports) industry that permits professional gamers to compete against each other in popular video games with cash prizes at stake.

Is playing skill games online for money legal in the US?

There is no such federal law in place regarding playing online skill games for money in the USA. Most states allow users to play online games for real cash and view them differently from gambling.

Which states allow skill games for money in the US?

You can play skill games for money in all states in the US except Arizona, Arkansas, Connecticut, Delaware, Louisiana, Maryland, Michigan, Montana, Nevada, South Carolina, South Dakota, Tennessee, and Washington, as cash competitions in these states violates its Gaming Laws.

However, you can still participate in the free practice games and score bragging points over your friends and family.