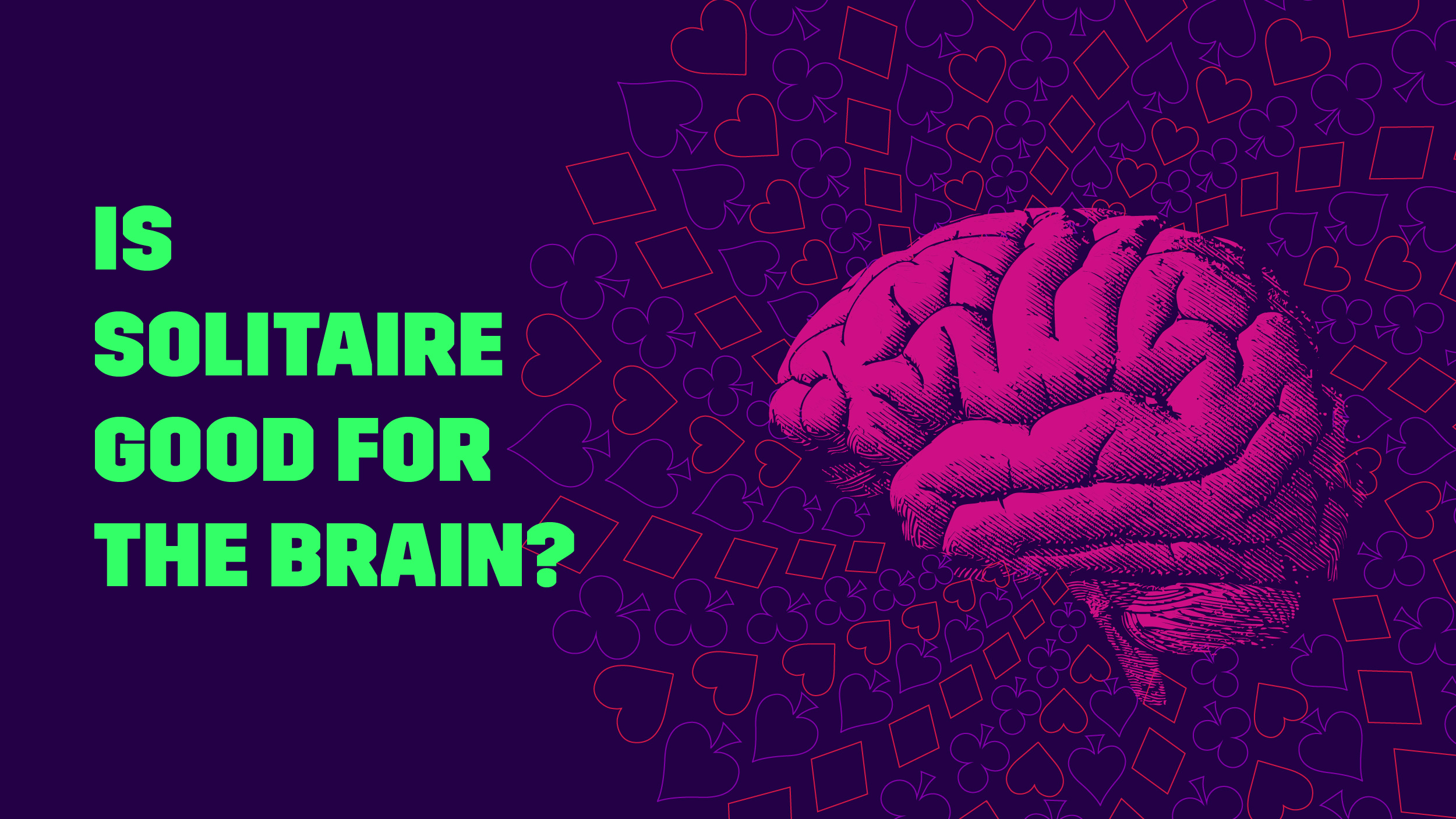 The advantages of playing Solitaire – one of the most well-known card games – may not be as clear as day. However, the reasons for its worldwide popularity could lie in its subtlety. When you spend a decent amount of time on this patience game, you unknowingly gather psychological benefits essential for a healthy mind alongside mental skills helpful in everyday life. The benefits of playing classic Solitaire or any of its online variants are worth closer scrutiny. Without further ado, let’s get right into it:

1. Relaxation of the Mind

There’s nothing like playing the single-player game of Solitaire to let your hair down. It aids your mind in accepting a light meditative state, thereby gradually relaxing it. Since Solitaire is a straightforward, low-risk game that doesn’t add to your worries or anxieties, one can consider it a breath of fresh air, especially when too many things are going on.

This fun game gives your mind something fresh to focus on, especially during idle times where the chances of developing anxiety are at their peak. Get rid of unwanted tensions invading your mind, possibly giving you better sleep at night and keeping your mind sharp during the day. It may surprise you, but Solitaire is even associated with improved decision-making and reduced mental stress.

Winning a Solitaire game is by way of calculated moves and not just shuffling and placing cards randomly. Solitaire teaches delayed gratification, wherein players study how their actions and decisions lead to fulfilling long-term objectives and goals instead of instant wins. The concept of delayed gratification is understood better through practical situations. This helps people both in their personal and professional lives.

It is best to hold your ground and wait it out at times instead of acting quickly for short gains. Whether it be in a game or life, it’s always good to gain control of impulses that urge us to act immediately instead of taking a pause and thinking twice. Analyzing situations and understanding their subsequent impact is key to achieving success in the long haul.

If you were to question us on the real benefits of playing Solitaire, we’d happily say that it keeps an idle mind busy. Boredom and mental exhaustion are both unfavorable to your mind, and it’s up to each one of us to figure out ways to tackle them. When it comes to matters of the mind, Solitaire games offer a great escape of sorts, ridding it of its weariness and unnecessary agitation. It’s no wonder that it made its way into the early versions of the Windows operating system, proving to be an excellent respite for a lazy mind. Keep extreme boredom at bay, as it can pose numerous unhealthy side effects.

When the mind spends energy and effort building and implementing a strategy, Solitaire games can turn out to be incredibly rewarding. Next time you have some alone time to spare, consider playing Solitaire and reap the psychological benefits later.

When one refers to Solitaire, memory enhancement may not be what immediately comes to mind. But the game Solitaire has more to do with memory power than you anticipate. It’s not a simple feat to remember cards, arrangements, and the strategies to implement while playing Solitaire. Some of these actions enhance your memory capabilities and stimulate brain cells.

Additionally, it promotes greater neural power as the usage of brain cells leads to the creation of more natural cellular connections. Research explains that playing Solitaire adds to both the long-term and short-term memory of a person. While keeping the brain active is the first step, enhanced memory power and a calm mind are fantastic add-ons.

Each version of the Solitaire game requires you to put the strategic areas in your brain to work. The game is never about chances but about strategizing and executing the right moves. As you repeatedly develop and implement strategies in your game, you acquire the skill for life.

While Solitaire is not nearly as complicated or strategy-oriented as a game of, say, chess, you still need to strategize. Having sufficient clarity on the different kinds of moves goes a long way in securing your chances of winning. The best thing about acquiring a strategic skill is that you don’t have to do much other than playing the game as frequently as possible. It all happens behind the scenes, in your brain!

Despite Solitaire being a single-player game, an undercurrent of competitiveness adds to its entertaining nature. It is indeed a self-driven challenge to achieve a better score each time or solve the game faster than the previous attempt. This passive, positive aspect of competitiveness is bound to add to the game’s overall appeal, apart from the already-known fact that it’s a lot of fun to play.

It makes sense to refer to Solitaire as a form of productive recreation, where fun and thinking blend in unexpected ways. And you can’t attribute this to every game out there, making Solitaire even more unique.

Now that you’re aware of the psychological benefits of playing Solitaire, nothing should stop you from playing one of its online variants. MPL offers two online versions – Cube Solitaire and Spider Solitaire. Give them a try and let us know if you could gain some of the benefits mentioned above. Also, if you win cash battles or tournaments, take home plenty of cash prizes!