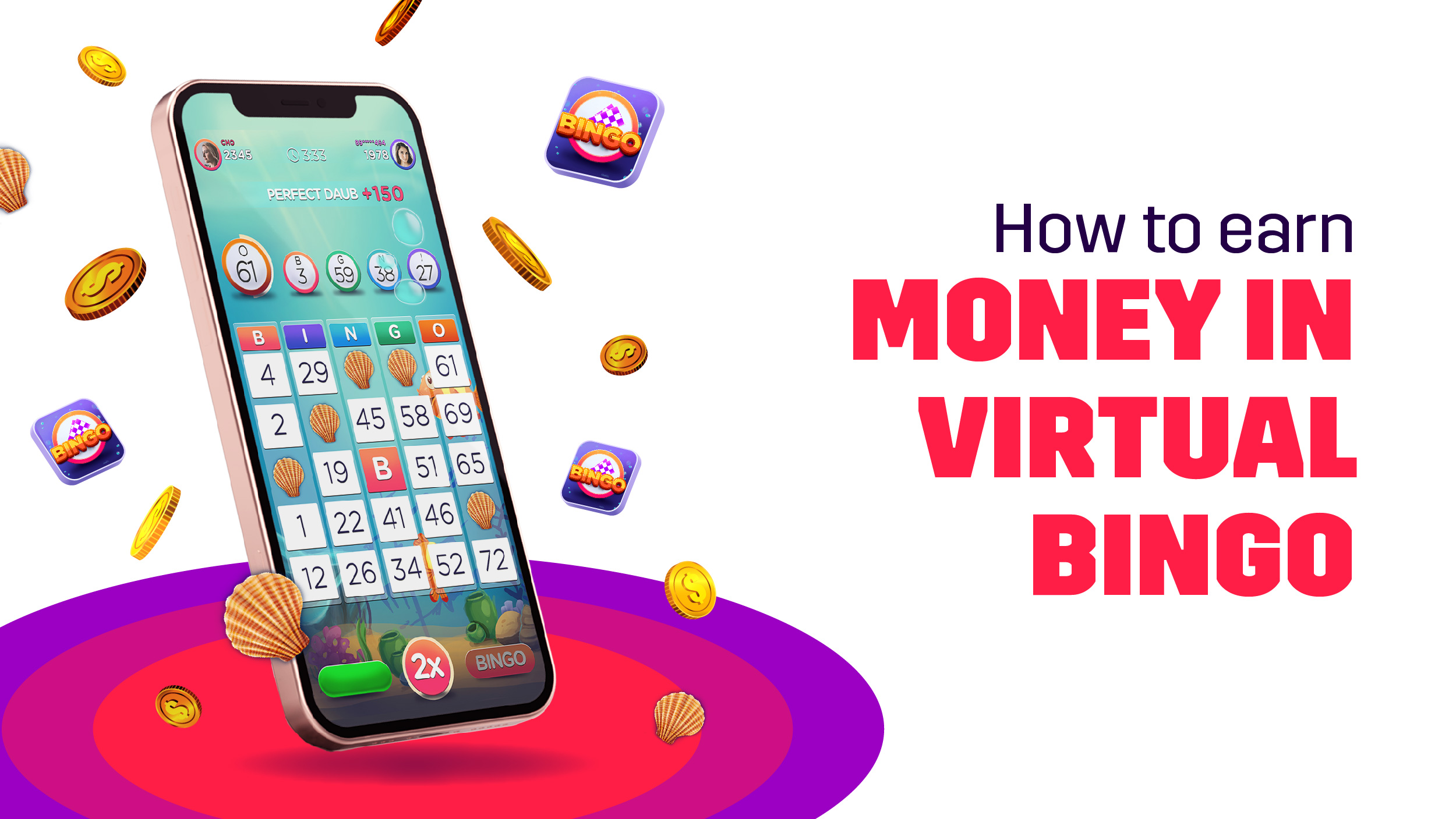 Yes, you can really earn money playing bingo games on MPL. The games are playable as individual 1v1 battles or as tournaments. To participate in a cash tournament, you must submit the entry fee and win as many games as possible. Walk away with fantastic cash prizes at the end of it if you’re skillful enough to stay on top.

Start playing free games first for practice. Understand the gameplay mechanics and minor details to gain an advantage over your opponents. Once you’ve got the hang of the game, you can then go ahead with low-stakes battles at first before participating in major tournaments. It is up to the player to decide when they’re ready when it comes to cash games. One can never be over-prepared for a game of online bingo. There’s always scope for improvement, even for the most outstanding players – be it hand-eye coordination, observing numbers on the board, appropriate use of power-ups, or avoiding penalties.

Playing Bingo Clash on MPL is both fun and challenging at the same as there are regular leaderboard contests where you stand a chance to win big. There’s nothing like getting a kick out of defeating your opponents and securing your place on top of the leaderboard. What’s more – win money while at it! Go head-to-head with other online bingo players and see if you have what it takes to win one of the biggies.

The fun doesn’t end there. There are numerous other arcade games, casual games, card games, puzzle games, and sports games on the MPL app, each with its set of cash battles and tournaments. Play a practice game or two in each and see what piques your interest the most.

You can engage in cash battles or tournaments if you do not reside in the following states: AR, CT, AZ, MT, SC, DE, LA, IN, ME SD, and TN. However, free practice games are playable anywhere.

The existence of bingo in the US is nearly a century old – thousands of players enjoy the game at bingo halls, casinos, community events, or private parties. However, the emergence of virtual bingo (or online bingo) was indeed a game-changer. It changed the landscape of the bingo game forever. Playing bingo online, especially since the pandemic forced everyone to be indoors for long periods, is now bigger than ever. Today, you can play it on any bingo site or one of the many bingo apps such as MPL, with chances of winning real money rewards!

It is worth noting that 75-ball bingo is the most prominent in the US, while 90-ball bingo is popular in the UK. Each variant, along with several others, has its unique details and rules even when the essence of the game remains constant. Real-money bingo comes with the excitement of fast-paced gameplay, timed sessions, and multiplayer tournaments where you can show off your winning prowess. Playing online bingo games is no longer just a pastime for folks in the US; it’s an outlet to win cash prizes while brushing up your bingo skills. Wish to know more? Read on!

You can play free bingo games on the MPL app with just a few clicks. We can give you umpteen reasons as to why you should download the app and play bingo on the thriving gaming platform:

• No more dealing with traffic and travels: Play the online bingo game anywhere anytime, without worrying about getting to the bingo hall on time, amongst other things.

• 100% legal & secure: Expect nothing less than 100% when it comes to matters of safety, legality, and security.

• Asynchronous play: No more waiting times. Start a game instantly, even if you’re yet to match with another player. The game will fetch an opponent’s save game to match with your score or notify you later when the opponent has actually finished playing.

• Round-the-clock customer support: If you face any hassles before, during, or after a session, let us know. We’ll try our best to make your experience a seamless one!

• Countless free practice games: Before you become a pro and consistently win cash games, you can have a go at the free practice sessions where the gameplay remains the same. Consider it a warm-up before you indulge in high-stakes tournaments or 1v1 battles.

On MPL, you can play a game of 75-ball Bingo with other random opponents. The general rules of the game are as follows:

• 75 numbers are in use, segregated into groups of fifteen.

• The columns on the bingo cards are headlined by the letters B-I-N-G-O.

• Each bingo card is squared – 5×5 – comprising a total of twenty-five spaces. The center space is left blank and considered pre-daubed. Other remaining slots on the ticket are filled with numbers from the layout mentioned above.

• As soon as you see a number called out, daub the same on your card. This adds points to your scoreboard. The faster you daub the number, the higher the score. Get bonus reward points if you can manage to daub every drawn number instantly.

• A wrong daub leads to a penalty (of hundred points). The bottom of the screen features a green power-up bar that fills up with each correct daub.

• The power-ups include 2x points for eight seconds, additional time (of eight seconds), or free daubs. Occasionally, you might even get a “golden ball,” allowing you to select any number on the card, albeit spontaneously.

• The game decides the winner based on comparing scores at the end.