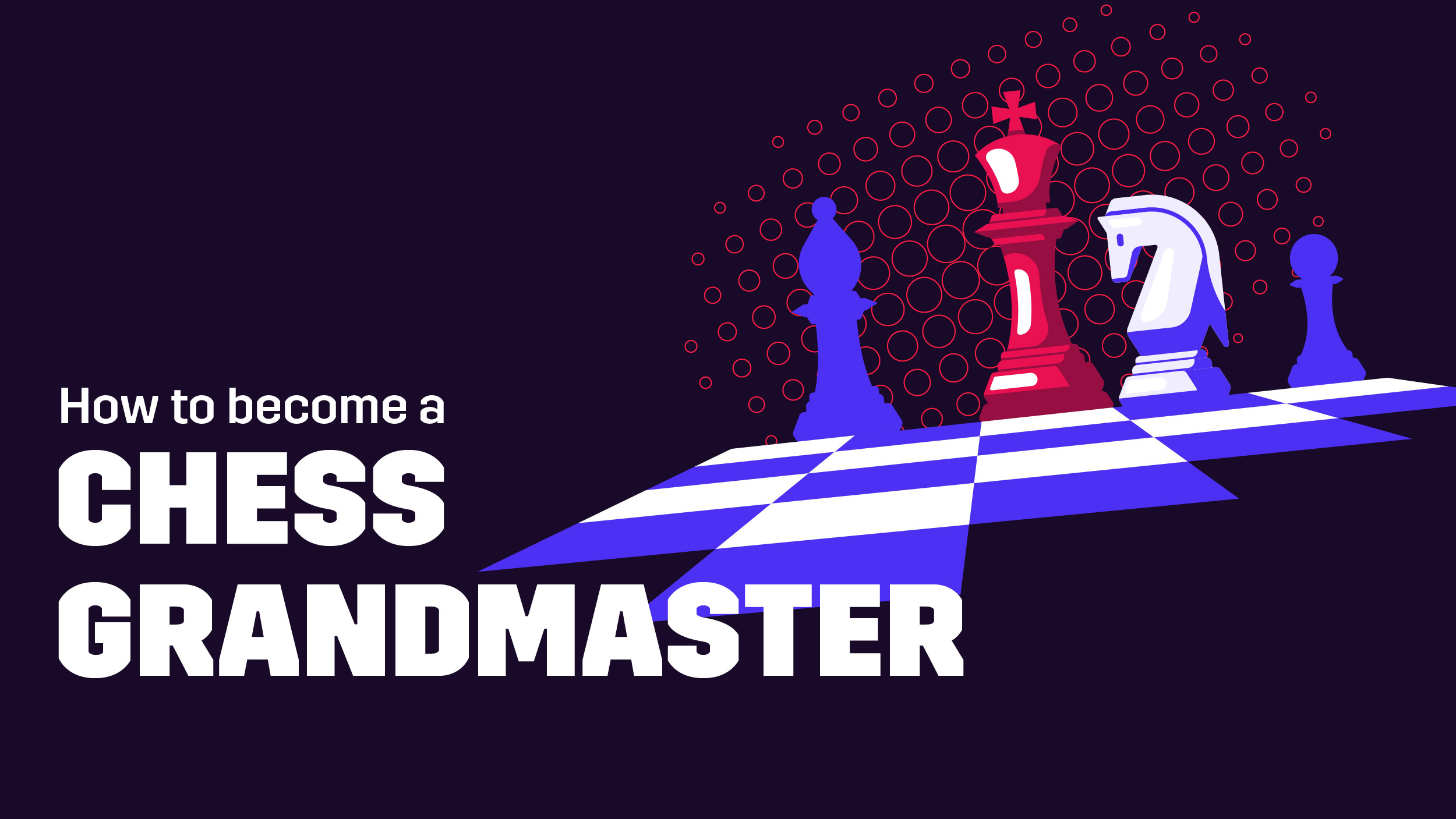 Who is a Grandmaster in Chess?

It is never easy to earn any chess title, let alone the GM title. Not many manage to make the cut, and those who do, join an elite list of globally acclaimed chess players. While several players work extremely hard on improving their game, their Elo rating tends to stagnate. It takes immense dedication and plenty of hard work to secure a chess title.

For starters, the world chess federation FIDE awards the Grandmaster (GM) title to select chess players. Aside from the World Chamption title, the highest designation that a chess player can get is Grandmaster. Once a player achieves this status, they can hold onto it for the entirety of their lifetime. However, in a few exceptional cases, cheating is cited as a reason for revocation.

This is why we have more than 800 million chess players globally, but less than a couple thousand grandmasters. Statistically speaking, just about 0.3 % of all players registered with FIDE hold the grandmaster title currently.

The Younger You Start, the Better

There are numerous advantages to learning chess at a very early age. Kids who receive exposure to music, languages, art, and other disciplines often experience a smoother journey in perfecting their game. Similar to these disciplines, the intricacies of chess take several years to master, and a child starting the game between the ages of 5-8 gets a headstart. During this age, the child’s brain assimilates new experiences, lessons, strategies, and fundamental ideas in becoming a dedicated player.

So, learning how to play chess is undoubtedly the first step. Current world champion Magnus Carlsen began at the age of five, while the world’s youngest ever GM – Abhimanyu Mishra – began playing chess when he was only two years and eight months old. It is evident that the human mind is better at internalizing patterns under the age of ten, and starting young gives children a foundational advantage in building their knowledge base. Apparently, GMs must be wholly at ease with around 100,000 patterns to achieve the title.

Know Your Weaknesses and Strengths

Talent isn’t just that matters when it comes to becoming a grandmaster. Even for someone like Garry Kasparov (the 13th World Champion), intense efforts and sacrifices were part of the journey. What’s necessary is an everyday routine that significantly covers the game’s three major phases, i.e., the opening, the middle game, and the endgame.

The process also needs supervision and mentoring. Finding a brilliant chess coach can help facilitate this to a massive extent. An efficient coach will point out a player’s strengths and weaknesses, substantially adding to their learning curve. The coach can also help shape playing techniques, train better, and enhance your game psychology. The decision to hire a coach comes first, but ensure that you hire someone who’s bound to stick with you and understand your psyche.

A chess player loses not just one chess game but hundreds of them to become a better player and eventually a grandmaster. Participating in chess tournaments allows players to use all the newly acquired knowledge, understand competitive psychology, manage time better, and gain the necessary experience to become strong players. Children who start playing chess at a young age can often brush fear aside and play magnificently in competitions.

An essential step in acing chess games is developing and training those tactical instincts in chess. Tactics are a vital part of the game of chess, and the intuitive ability to see what the right move is, given any situation, and act accordingly should be a part of every GM’s arsenal. This is primarily an acquired skill, the outcome of extensive playing experience. Grandmasters should also have a solid understanding of positional chess. It allows them to implement more long-term, practical strategies, as the opponents will also look to take a similar stance. Prospective GMs should keep improving calculation methods and pattern recognition while also living and breathing endgames in chess puzzles.

The Journey of Becoming a Chess GM

The big question of how to become a chess grandmaster eventually boils down to these two things: three norms and a 2500 Elo rating. A chess player must participate in norm tournaments to score the necessary three norms while on their way to achieving grandmaster status. These norm tournaments come with the criteria of having a minimum of three grandmasters hailing from different nations, nine intense rounds, and time control of at least 120 minutes. Additionally, the presence of an international arbiter to make event rulings is mandatory. Finally, the chess player looking to score a norm should have a 2600 Elo rating for that tournament.

A player also needs to fulfill the following criteria to get 1 GM-norm:

Below is a gist of the requirements to obtain other FIDE titles:

The requirements for Women’s Titles are as follows:

How long does it take to become a Chess GM?

It is practically impossible to set an exact timing for that. Most chess players are unable to become GMs as they do not take efforts to acquire the right set of skills. A coach can lead a chess student up to a level of 1800 based on their eagerness to learn—any level higher than is pretty hard to get to, but still possible. Evidently, you can also coach other players if you have a level of 1850.

If you are fourteen years old and not yet a Grandmaster, then chances are, you might acquire this title later, but the likelihood of becoming world champion is low. On average, it takes around 4-5 years to reach 2000-2200 for adults, but it varies from person to person.

How many Chess Grandmasters are there?

Based on the FIDE database search conducted on 28th November 2021, there are 1,742 chess grandmasters currently, while the number of active ones is 1,315.

How many GMs are from the United States?

The US currently has ninety-four (94) chess grandmasters. The highest-rated grandmaster from the US is Fabiano Caruana, and he is ranked third in the world (with a 2804 FIDE RANK). The average grandmaster ranking in the US is 2696.

How much do Grandmaster Chess Players make?

GMs in the USA earn more than GMs in other countries. A chess grandmaster in the US can earn (on average) around 2000 – 3500$ per month participating in events, simulations, and presenting in various places. However, coaching is one of the primary sources of income for grandmasters, with them charging in the range of 40$-100$ per hour.

A GM can also earn via streaming, aiding other talented GMs by training or coaching, or signing deals with companies promoting chess or educational courses on it. GMs essentially work around creating a brand of their own and marketing their skills.

Who is the Youngest Grandmaster in Chess?

Abhimanyu was just twelve years, four months, and twenty-five days old when he achieved the grandmaster title. Sergey earned the same at the age of twelve years and seven months.

How many moves ahead do Grandmasters think?

The straightforward answer is no, as seeing many moves ahead isn’t applicable to every game. For instance, take the opening. A specific move has defined several openings already, and there have been several well-known variations over the years.