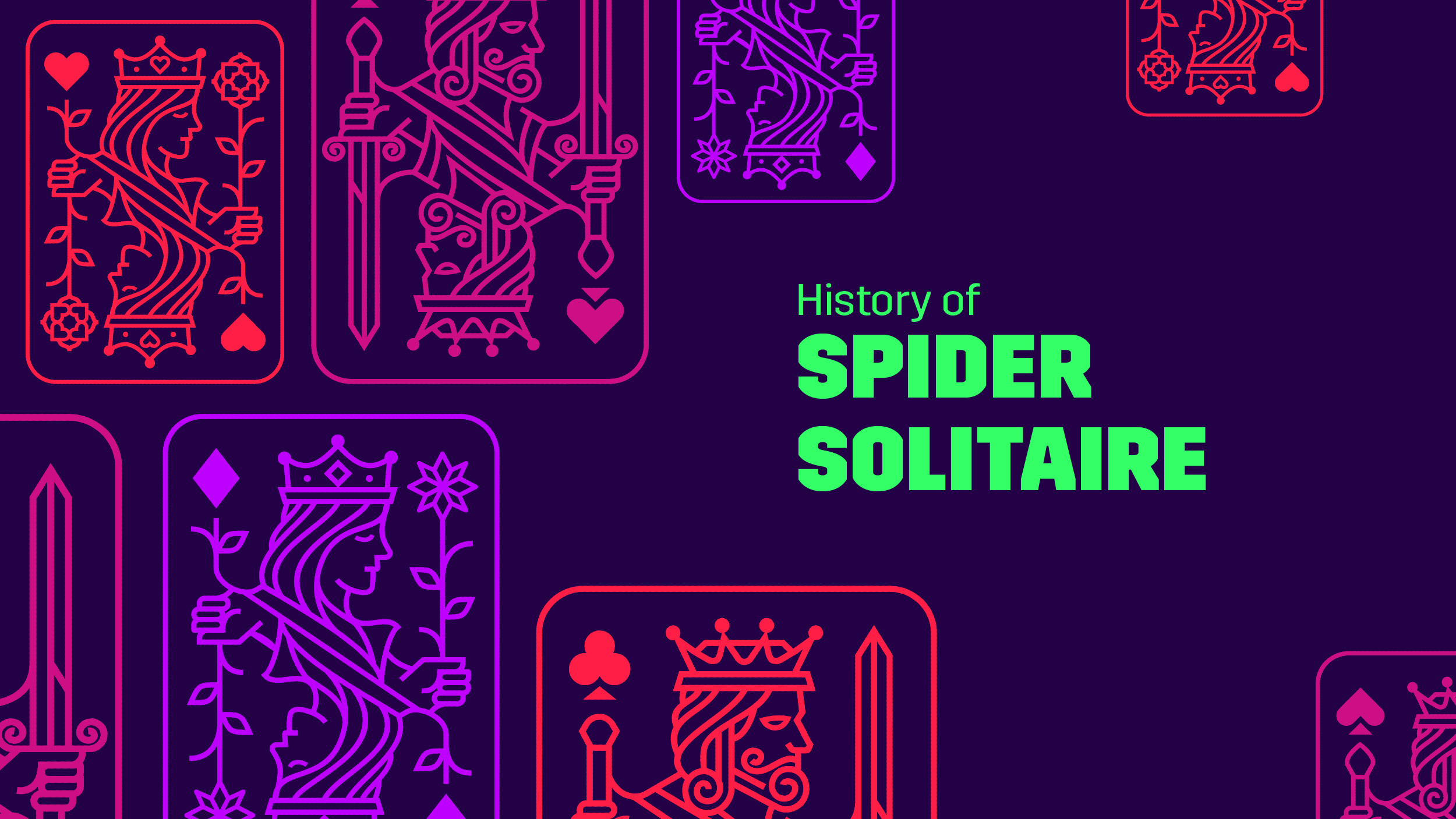 When Card Games Came Into Play

Though card games in Europe date back to more than 500 years ago, not much is clear about their origins. We know that the oldest playing cards made from paper originated in 12th century China where paper itself was initially invented, and later in Japan. However, this development is relatively more recent, even when playboards, dice, calendar cards, and tokens were already a part of Ancient Egypt and Mesopotamian culture.

Transitioning through India, the Arab world, and the Persian empire, playing cards made their way to Europe, where the first instances of playing cards were recorded sometime in the 14th century. In that era, the most well-known case was when a court in Switzerland’s Bern banned a deck of cards in 1367, deeming it the “devil’s prayer book.” But the bans, both legal or religious, did little to negate the exciting ripple that card games brought with them.

In the early days, card games only had upper-class takers. From the 15th century onwards, artists put effort into designing decks of cards in a more artistically significant and contemporary fashion. At that point, each deck of cards had unique designs with some common elements. In Nuremberg, card paints even formed a guild for themselves. Around this time, the woodcut technique rose to prominence, and printing technology underwent a technological evolution. This would eventually lead to the masses gaining access to (at the time expensive) playing cards.

As playing cards emerged as a success in Europe, the authorities considered taxing the players. By 1583 in France, a tax even came into effect.

The legend goes that people started to use cards to play Solitaire games during the French Revolution, beginning with a jailed nobleman. He played a crude version of Solitaire with his fellow prisoners. The concept then spread to the rich somehow, who also loved playing cards and had plenty of time at their disposal. But we can’t be sure that’s precisely how the game spread like rapid fire.

The actual roots of Solitaire games, also referred to as patience games in Europe, aren’t exactly clear. While some point to France as its region of origin, many others believe it to be Germany or Scandinavia. In 1788, a book (the title translates to The new Royal l’Hombre) published in Germany shed light on the first written proof for any patience game. One of the chapters, titled Patience, explains a single-player card game.

Solitaire, a French word, made its way into the English language as solitary, indicating alone. It fittingly explained the gameplay: You need plenty of patience but no fellow players. The challenge mainly lies in strategizing how to resolve the card constellation by using your brain. In many ways, it was seen as competing against the system.

The actual takeover of Solitaire games kicked off in the 1980s. It directly links the development of the first set of personal computers (PCs). We might need to expand the scope of understanding to understand the connection between the two phenomena better—certain games with a more sophisticated prep phase with specific shuffling and dealing rules.

Even stricter rules apply in Solitaire when transferring and exposing many cards. This is where the PC put its mechanisms to work. It efficiently and accurately took care of several such monotonous tasks.

Cards move across the screen automatically at the simple click of a button. The only thing left was making the gameplay addictive for all users.

The actual global popularity and success of Solitaire are attributed to the development of Microsoft’s operating system. Microsoft insisted on adding a few games to their basic version of Windows 3.0. An intern at the company was already working on Solitaire, and therefore, added it to the pre-loaded gaming kit alongside the hugely popular Minesweeper.

The fundamental notion behind incorporating these games into the operating system was to teach PC users how to drag and drop, which was relatively new in the late ’80s and early ’90s. Spider Solitaire joined the Solitaire games family with the release of Windows 98 OS. Up until Windows 8.1, Microsoft continued to include Spider Solitaire with its OS, which explains the game’s massive reach and popularity.

In 2005, Microsoft Spider Solitaire reached an all-time high, becoming the most played game on Windows PCs. Due to this reason, many gamers still believe that Solitaire’s conception and evolution are limited to its inclusion in the Windows PC.

Thanks to the internet and smartphone revolution, you can now play the Spider Solitaire game online with multiple versions available. The 1v1 format is as prominent as ever, with multiplayer formats adding to the excitement without changing the game’s primary theme and character. In multiplayer scenarios, each player receives the same set of cards, and the challenge involves the completion of objectives as early as possible.

Since each player follows their own distinct strategy for moves, things get interesting. The game allocates points, positive and negative, to each move. The objectives remain the same for every player but the efficiency and pace at which they attain them differs. That’s where the game’s enjoyable factor lies.

The Windows version came with one, two, and four suit varieties of Spider Solitaire. The Windows XP version, published in August 2001, is widely considered by ardent fans of Solitaire to be the best version ever made. The four-suit version of Spider Solitaire is one of its most challenging versions, requiring advanced problem-solving skills.

The primary objective of the Solitaire Spider game is to assemble cards from both decks (of fifty-two cards each) in descending order, beginning with a King and concluding with an Ace. Eight foundation piles will exist when you manage to complete the game. Though the same rules apply generally, we can quickly summarize the three levels of difficulty in Spider Solitaire as follows:

On the MPL app, you can find a simplified version of Spider Solitaire with certain tweaked game elements and fast-paced gameplay. The game uses a single deck of fifty-two cards and one suit (Spades). The game sessions are short, with some added relaxations, such as the ability to move any card to a blank space. You can use the stockpile to draw new cards when no constructive moves are available.

The player’s goal is to form six sets before the timer reaches zero to win the game. You can play it in 1v1 mode against a randomly matched online opponent. Use the hint and undo buttons to suggest the next possible move and reverse the latest action. The three main areas of the game screen are pretty standard:

If you participate in a Spider Solitaire cash battle or tournament, there’s an exciting opportunity to win cash prizes. Complete the game objectives first or score higher than your opponent to win. Also, you get to instantly credit winnings to your bank account. Why wait? Download the app and play Spider Solitaire right away!