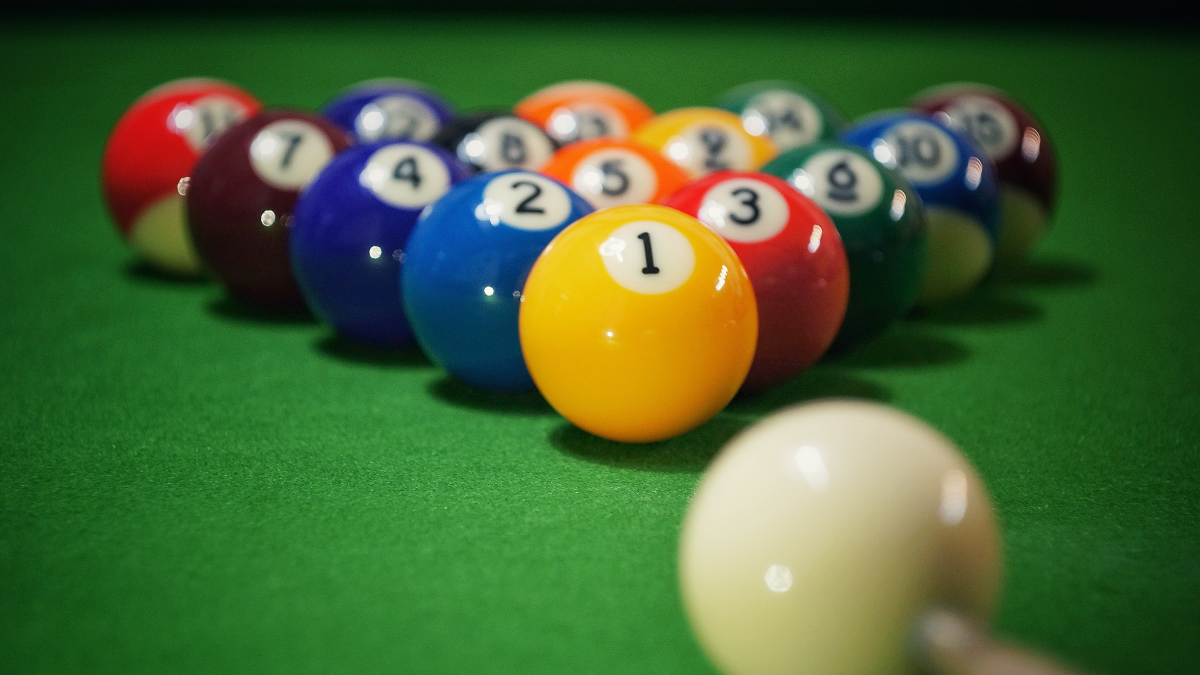 8-ball pool is a game that requires precision, focus, skill, and patience from the players. If you are fond of this game, curious to learn more about the game and the skills and cultivate these skills, you must observe the legends in this game. These are the 8-ball pool masters whose gameplay has inspired many budding pool players. There is so much to learn from them, even when you play an online pool game.

The strategies and the basic skills required to play an 8-ball pool game are almost the same irrespective of the medium you are playing the game on, whether online or offline. However, the online 8-ball pool also requires you to learn different kinds of shots, execution, and planning. A novice player should learn from their ascended masters. Their gameplay, values, and beliefs about the game are also worth knowing. Here we bring you the top 5 greatest players of the 8 ball pool game whose legacy will help you ace your online pool game and strategies.

Elfen Reyes holds the record of winning at the Derby City Classic championship 14 times. He also won the World Pool League two times and went on to become the first Asian who was on board of the “Billiard Congress of America’s Hall of Fame” in the year 2003.

Popularly known as ‘The Magician’ or ‘Bata,’ Elfen Reyes is worshiped by pool lovers. People also claim him to be one of the greatest pool players to have ever wielded the pool stick. Reyes was born in the Philippines and later moved to the US. He has won more than 80 international championships in his career, which is pretty impressive.

Ralph Greenleaf has won the World Pocket Billiards Championship 20 times in his career. He was among the first three appointed at the Billiard Congress of America’s Hall of Fame in 1996. He also finds his name in the list of the 50 greatest pool players in the century. The Digest Magazine had placed Ralph on the third spot in the list of best pool players.

Ralph was born on November 3, 1899, in Monmouth, Illinois. He was an American professional player, famous for how he maneuvered the balls on the pool table. He did wonders when he played, and you should learn a thing or two from him to improve your online 8-ball pool game.

Between 1941 and 1957, Willie Mosconi won the World Straight Pool Championship 15 times. In the Billiard Congress of America Hall of Fame, he was one of the first inducted. Willie has set a world record of straight pool high run, where he potted 526 balls back-to-back in 1954.

He was an American player from Philadelphia. Mosconi, who was named “Mr. Pocket Billiards,” was the first name that came to people’s minds in North America whenever there was a mention of the pool game. He had an eye for trick shots, something you can use when you play a pool game next time after being inspired by this icon.

Luther Lassiter is a six-time world champion. He was also a part of the Billiards Congress of America’s Hall of Fame in 1983 and the North Carolina Sports hall of fame. He was number nine in the Billiards Digest that listed the 50 greatest players of the century.

Known for his impeccable hand-eye coordination, Luther was regarded as a wizard in his field. He was from North Carolina, born on November 5, 1918. Some have titled him the king of the pool hustlers, a title he held proudly in his peak days.

Rudolf’s gameplay was unique and extraordinary. If you enjoy playing online 8-ball pool games, then his style would definitely inspire you. Even though he was a controversial figure, he stole the limelight with his personality.

Fun fact: He is the brother of Luther Lassiter!

If you are intrigued by online pool games, consider looking up how these 8-ball pool maestros have devised the games that have helped them reach legendary stature. Their expertise will help you understand the 8-ball pool game better. You can start by applying their high-end techniques on the MPL Pro app, which has replicated the physics and mechanics of the traditional game into a fun version called 8 Ball Blast. Maybe this is your call to discover new talent and become a great online 8-ball pool player.