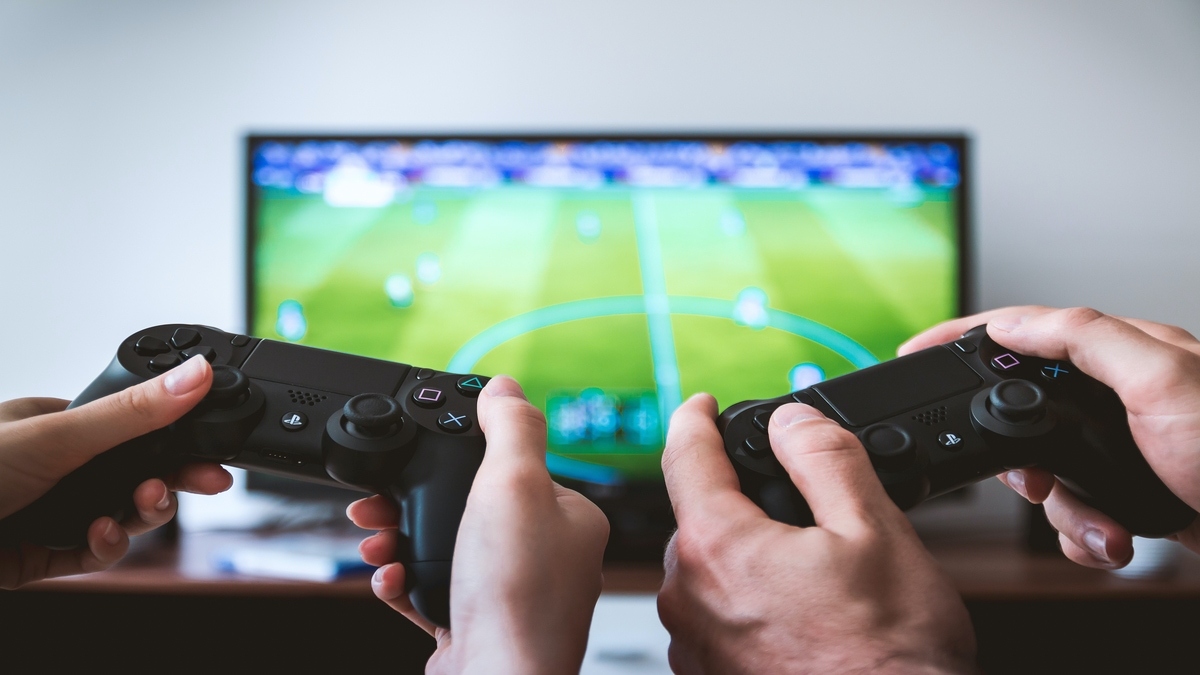 Video games played over a computer network are called online games. They evolved alongside computers and computer networking, with new technologies enhancing the quintessential functionality required to play video games over a remote server. Several video games include an online component, which permits players to play against each other or co-operate across a global network.

Ever since its commercial origins in the 1950s as an unusual entry at a science fair, gaming has emerged as one of the most successful entertainment industries in the world. The mobile technology boom and increased access to high-speed internet in the last decade have clearly revolutionized the industry and made online gaming accessible to many.

The evolution of video games started in the 1950s and 1960s as computer scientists designed simplistic games and simulations on mainframe personal computers. In 1962, MIT’s Spacewar! become one of the early games to be played using a video display.

The first companies to pique the commoner’s interest in arcade gaming were Sega and Taito. They released the electro-mechanical games Periscope and Crown Special Soccer in 1966 and 1967, respectively. In 1972, Atari emerged as the first gaming company to formally set benchmarks for an extensive gaming community.

It was during the early 1970s that the first consumer-ready video game hardware came into existence. The first home video game console – the Magnavox Odyssey – and the first arcade video games from developer Atari – Computer Space and Pong – the latter, which also witnessed a home console version. Several companies hoped to follow up on Pong’s success by coming up with clones of the game in both the arcade and home circles. This led to reduced interest in the gaming industry around 1978, owing to the lack of innovation and market saturation.

Towards the end of the 1970s, the discrete transistor-transistor logic circuitry of the early hardware style was replaced by low-cost programmable microprocessors. The period also saw the arrival of the first ROM cartridge-based home consoles, including the Atari Video Computer System (VCS). The home market also prospered with several cult classic arcade games like Pac-Man and Space Invaders, resulting in the rise of a golden era of modern gaming. Tens of thousands of people flocked to gaming arcades to indulge in these games.

The Rise of Computer Games

The arcade game industry crashed in 1983 due to a saturated market. At this point, the gaming industry desperately needed something fresh and innovative.

The demand for home computers was rising with the development of models such as Apple II and Commodore 64. New, affordable personal computers with higher graphics capabilities were suddenly entering the market, and they soon became popular among the masses.

These home computers with stronger processors emerged as ideal gaming devices, which resulted in more sophisticated game development. The late 80s saw machines like the Atari ST, which permitted up to sixteen devices to be connected and played against each other via cables.

The early 90s saw enhanced internet capabilities and online services, which allowed for proper online multiplayer gaming. Doom is often perceived as the first game with LAN connectivity that sparked a generation of multiplayer gamers. The era, of course, has many more milestones to boast of. Prominent ones include:

With the rise of computing capability and improved network communications, online gaming saw rapid growth. Consoles accompanied personal computers in the 1990s. However, it wasn’t until Xbox Live in 2002 that online games became a vital component of the console gaming experience. This particularly boomed when people began to play games like Unreal Championship and MechAssault.

The New-Age Gaming on Mobile

Online play also found takers in rising social networks such as Facebook, introducing titles like Words with Friends and Farmville, which brought casual gamers into the mix. Online gaming dates also became a thing at this point.

When the iPhone hit the market in 2009, smartphones placed hundreds of thousands of multiplayer games into the pockets of millions of people worldwide. This is often recalled as the turning point in mobile gaming. Right now, we can play an online game any time, anywhere, and with anyone.

Mobile games are a common source of fun and entertainment for today’s young and old. Such games give users an entry into the virtual world right within the palm of their hands. They also encourage team play, allowing players to tap into their interesting set of skills. Platforms like MPL also allow gamers to connect online and even play games for real money.

At present, over 700 million people around the globe play online games, and it is no surprise that the video game industry is bigger than films and music combined.

Even though mobile gaming has single-handedly caused the untimely death of hand-held gaming devices, consoles are still in high demand. Every new generation of consoles welcomes a whole new era of technological advancements and capabilities. Two industries that are likely to play a prominent role in the future of gaming are artificial intelligence and virtual reality.

Facebook acquired virtual reality (VR) company Oculus back in 2014 and released its Rift headset in 2016. The headset is perfectly oriented towards the video game industry and allows gamers to reside within an immersive, interactive 3D world. It allowed the creation of fully interactive, dynamic gaming universes for MMORPG. Players can move around, interact with other online players, and experience digitally designed landscapes in a completely new dimension.

The world of language processing artificial intelligence is also seeing rapid development since the last decade. In 2014, Google acquired Deep Mind. In 2015, Apple made two AI acquisitions in under a week. In the same year, IBM acquired AlchemyAPI, a leading deep-learning tech provider.

In 2019, Microsoft introduced Project xCloud, a video game streaming service that permits users to stream Xbox games to PCs or other devices. The service has been fully functional since September 2020. Apple’s VR headset is also gearing up for release in the near future. So, plenty is happening on that front. While the next chapter for the gaming industry remains unclear, it sure seems super exciting!