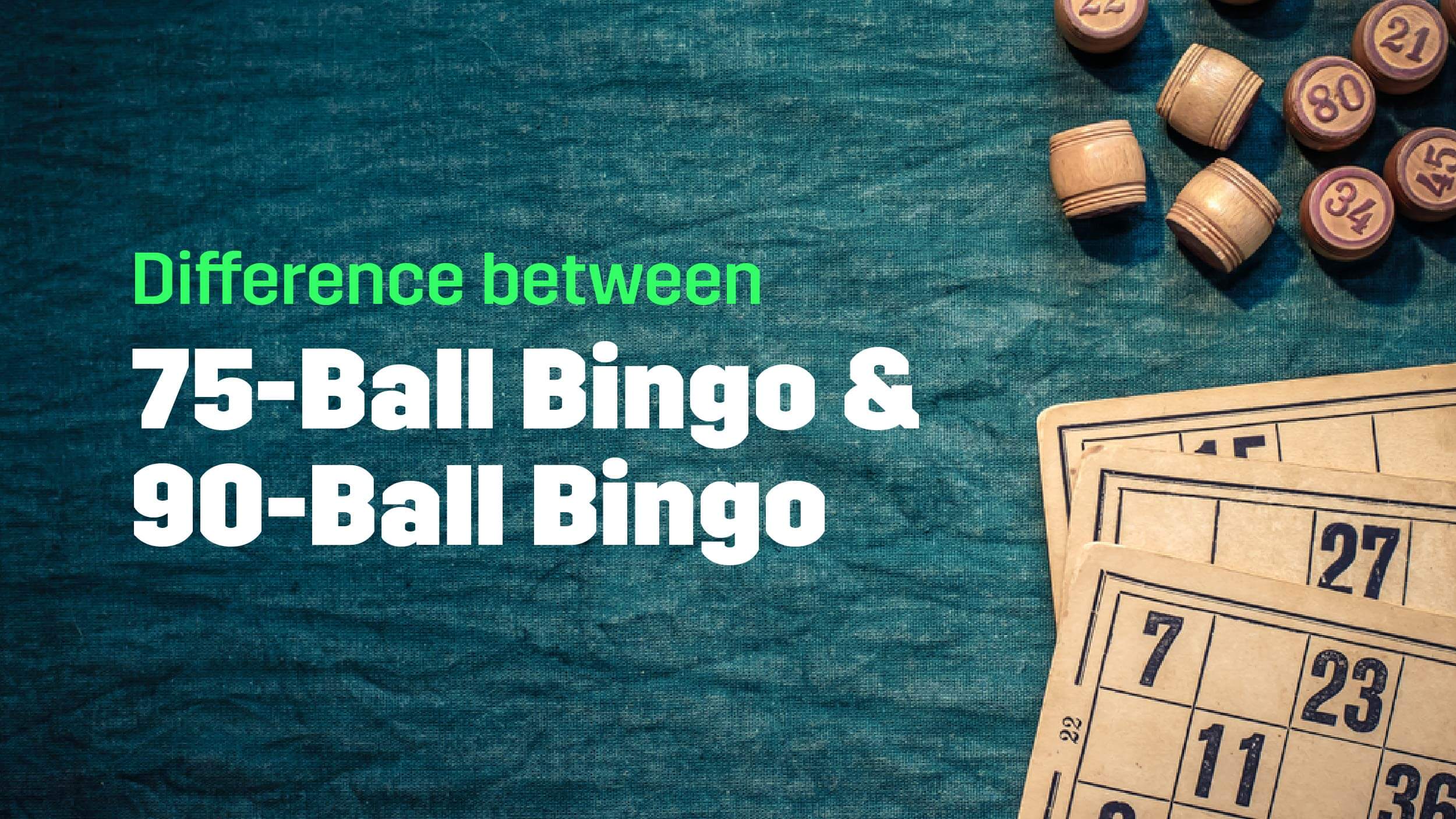 Introduction to Bingo & Its Variants

A very appealing factor of Bingo is its simplicity in gameplay. Whether you’re playing offline or online, Bingo is a game that’s very easy to pick up. You would not have to spend hours understanding and implementing strategies, learning sophisticated rules, or even putting up a poker face. Nevertheless, there are several variants when it comes to online Bingo. If you’re entirely new to the world of bingo games, you might find it pretty confusing to understand which one works best for you.

The games do follow some of the same fundamental principles, but there are specific differences between the games that you’ll have to get used to before playing. Even with so many Bingo variants out there, the two most well-known ones remain 75-ball and 90-ball Bingo. While the former is played chiefly in the U.S, the latter is enjoyed mainly by folks in the U.K and parts of Europe and Australasia. Both variants have a massive following at live Bingo halls and on the internet.

All that said, do you know the difference(s) between the 75-ball Bingo and 9-ball Bingo? We’ll go ahead and say that knowing this is essential to understand which variant excites you more. Read on to understand how each variant works and their differences.

How Does 75-Ball Bingo Game Work?

You play 75-ball Bingo on 5×5 grid Bingo tickets (or cards), using numbers 1 to 75. The center is marked as a “free space” on all Bingo cards; therefore, 24 numbers feature on every ticket. The five-column headings on the ticket are marked with letters that spell out the word “BINGO,” featuring various random numbers.

Due to many potential winning patterns, 75-ball bingo becomes a much faster game than its alternatives. While we all know 75-ball Bingo to be a US-only game, it is slowly yet steadily gaining popularity at the Bingo halls in the United Kingdom.

Here are the ways to win 75-ball Bingo:

How Does 90-Ball Bingo Game Work?

Used widely in the U.K’s bingo halls, the 90-ball Bingo game is undoubtedly a fan favorite in that part of the world. The Bingo card features a 9×3 grid (i.e., three words and nine columns), with every row comprising five numbers and four blanks. On the other hand, columns split into lines of ten numbers each, with the last one having numbers 81-90.

The pace of play is slower in the 90-ball variant than its alternatives, especially since there are only three viable winning patterns. These are one line, two lines, and full house. The reward for a full house is the largest of the three. Due to its unhurried pace, this variant is a significant hit among amateur Bingo players.

Here are the three ways to win 90-ball Bingo:

• Winning a full house: The first player to mark off every number on the assigned Bingo card wins the biggest prize.

While you’re getting ready to play Bingo on any Bingo site or gaming app (like MPL), here’s a quick callback to the main difference.

The primary distinction between 75-ball and 90-ball Bingo is the number of possible patterns a player can form. These patterns include a single diagonal, horizontal or vertical line, the shape of a diamond, the letter ‘L,’ the number ‘8’, and many more. 90-ball Bingo is not letter-specific and has only three winners in a game, whereas there can be more pattern-based winners in 75-ball Bingo.

Also, in 90-ball Bingo, a player can buy a single Bingo ticket or a strip of five (or six) tickets having all numbers from 1-90 in it. This leads to greater chances of winning, as each time the host calls out a number, it will be present on one of the tickets. For this reason alone, many Bingo fans love playing the 90-ball version.

Whether you take a liking to the 75-ball or 90-ball version of Bingo, you cannot deny the wholesome joy involved in marking off numbers on a ticket and screaming “BINGO” every time you win. For starters, you can play 75-ball Bingo on MPL, a trusted online gaming platform in the U.S. The Bingo cards follow the 5×5 layout with a 120-second timer. Since the games are 1-on-1 in nature, the faster the daubs, the higher the points you earn. What’s more, you can also win plenty of real money rewards by competing against random opponents in cash battles and tournaments. Why don’t you give MPL’s Bingo a try? An exciting version of Bingo is just a few clicks away!