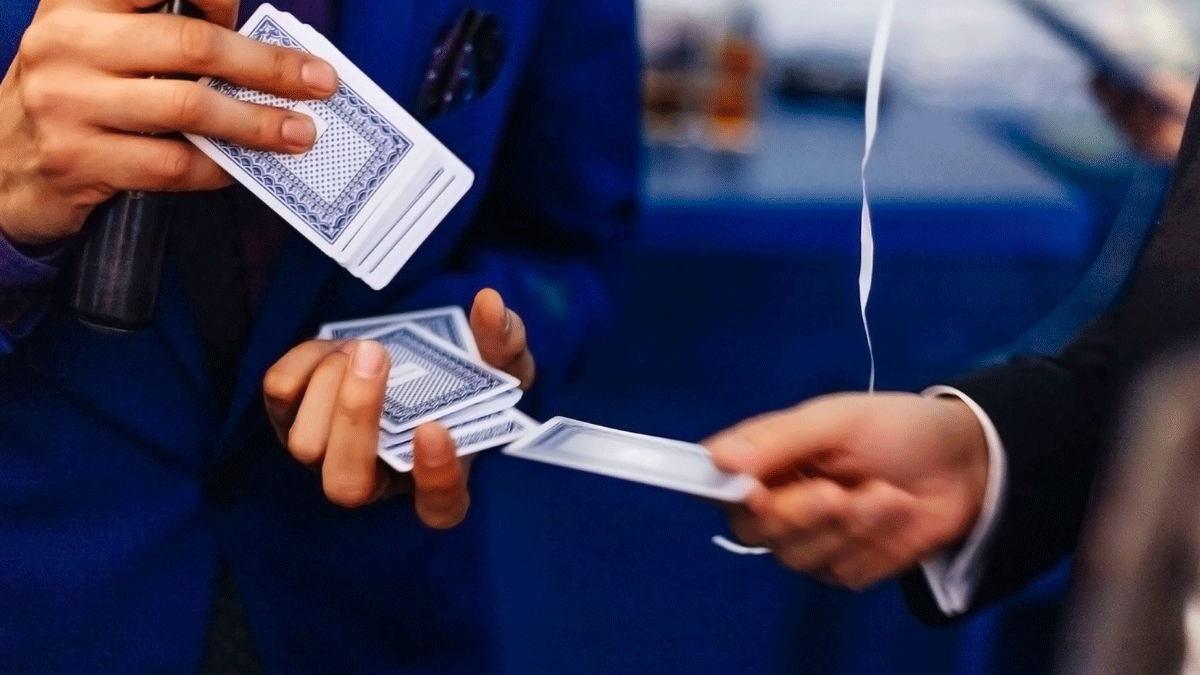 Trick Taking games have the longest history for being one of the oldest handling cards. There are innumerable card games that use the trick-taking strategy. In this blog, we will learn the strategy, the history of trick-taking, and a little about the games.

What are Trick Taking games?

Basically, trick-taking games use cards where a particular number of tricks and rounds are used. Each player puts forth a card and uses these strategies to win the round. Over time, these games have seen changes and upgrades. Such games include Spades, Pitch, California Jack, Forty-five, etc.

Regarding rank and suits, the oldest card games were trick-taking card games that originated in China and spread to the west during the second millennium. These win tricks generally included the highest card of the suit, counter-clockwise rotation, plain trick games. These games were played without trumps, and the suits were in reverse order, so the lower cards defeated the higher cards.

How to Play Trick-Taking games?

After splitting the deck, every round has a dealer. The dealer shuffles it and distributes it among the players. Players get a certain number of cards depending on the type of game. The remaining cards are kept aside as the discard pile.

The objective of the games is to win by scoring high. They are some games, however, where the lowest score wins. Points are calculated by how you fare on tricks, and by how well you can manage your cards and take control of tricks and trumps, you can win the game.

The dealer begins the game with the first trick by playing the card. This leads to the trick; other players follow suit and win by playing another card. Players can win by playing a card within the same suit but higher value. If a player does not have the same suit of cards, they can choose to play but give up the present round.

Some games introduce the term “trump suit.” A Trump card is a playing card with a higher rank, especially in trick-taking games. These are determined by a draw from the remaining cards or bidding. This strategy adds some excitement and layer to it, significantly increasing the player’s chances of winning. The trump suit is held as a winning strategy. The winner of one-trick then leads to the next. This process continues until all hands are empty.

The player with the most tricks and calculating the highest score wins the game.

If the player with the highest bid or score points plays a card of a specific suit, the other players have to follow the same suit to win. If they do not have those cards, all the players still have to play a card or forfeit a turn.

If the game has trump suits, they will become the highest-ranked suit for the remainder of that game, winning against the leading suit.

The trick-taking game rules are:

Point trick games focus on taking in more points, depending on conditions and how a player uses those winning tricks. Winning a certain trick gets you points, but some games also get points while leading a trick. Piquet is a classic card game where starting a hand with no face cards also gives you points. Games like Sheng Ji have different scores for different cards.

Plain trick-taking card games depend entirely on the number of tricks a player has won. There are no special rules for counting points. Therefore, these games rely on pure resource management. Examples of such games are Whist and Tippen, which are highly popular in European countries. Another game that is highly talked about in this category is Bridge.

The strategy of such games is to avoid tricks. The lower value card among playing cards has more value. These games are about deceit and deception. Games like Polignac avoid Jacks while Slobberhanes avoid the Queen of Clubs. Hearts is one such card game that is a trick avoidance game.

Amongst the innumerable games of trick-taking card games, here are a few examples of how they are played:

What are trick-taking games?

A trick-taking card game is a type where players have a series of rounds or tricks. The winner of the first trick leads the next until all tricks are played. The player who won the most number of tricks is the winner. Many card games use the trump system or the “follow suit” method.