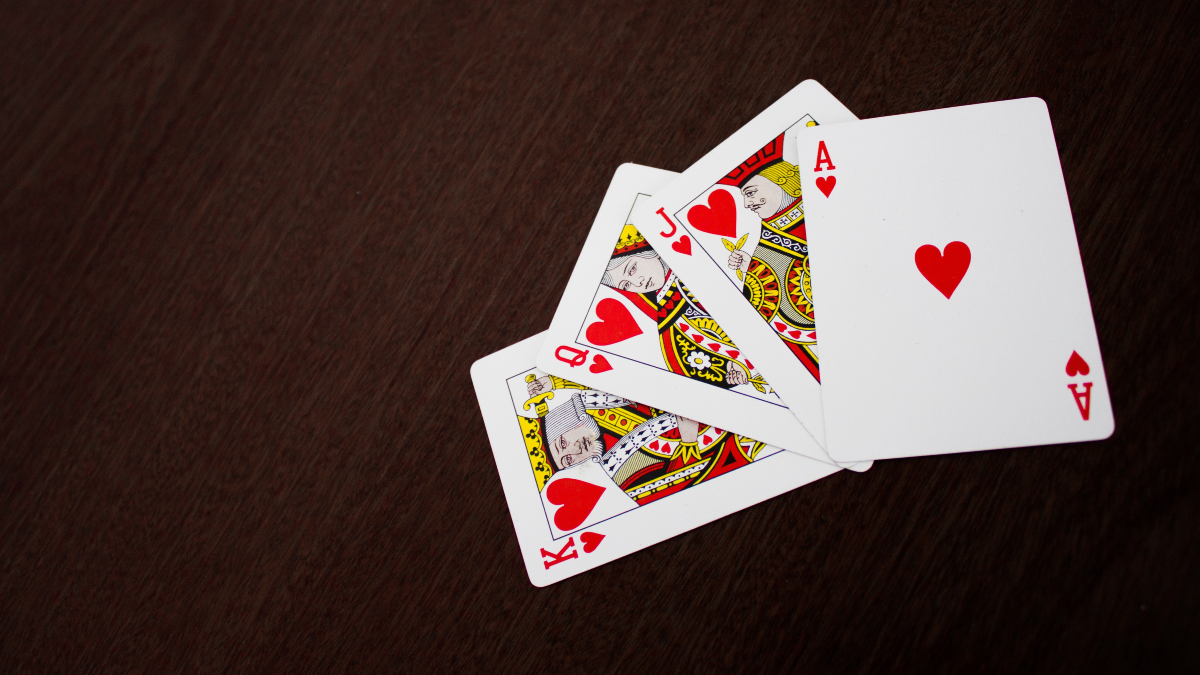 This American children’s card game for two or more players is also known as Garbage or Ten, but because both of these titles are often used for other card games, we’ll refer to it here as Trash.

The goal is to be the first to create a pattern, initially of 10 cards numbered Ace to Ten, and while there are some options to be taken, it is primarily a game of chance.

This play is entertaining, simple to learn, and can keep youngsters entertained for hours. So we thought it would be a fantastic idea to promote the game with you because it is a terrific exercise for family time and helps limit video games.

How do you play Trash card game?

The game has been played in rounds, with each player starting with ten cards. The first player to finish their set in an order from ace to ten wins the game and receives one card fewer in the following round. The game is over when a player is short to one card and pulls an ace or a wildcard.

This is a straightforward, uncomplicated card game.

Give each player ten cards. Place the rest of the cards in the center of the table. This is known as the “pull pile.”

Each player places their cards face down in two lines of five cards each. These card lines will match to the numerical sequence, with the ace at the top left and the ten at the bottom right.

The first card from the drawing pile is selected by Player 1. If it’s a number card, he sets it in the matching spot on his number line, turning and discarding the card that was there before. They then take the flip card and, if relevant, set it in its matching slot.

For instance, if player 1 pulls a 5, he turns over the card from the matching slot in the deck and places the 5 there. He slides the flipped card to the appropriate spot if it is a number, and so on.

If he flips over a jack or a queen, he throws it away. “Trash!” say the jacks and queens.

A king acts as a wildcard and can be used in any position. On later turns, wildcards can also be moved.

Play continues as before, with the difference that players can either choose one card from the draw pile or retake the top hand from the discard pile.

Once that player has completed the ace-ten sequence, the other player(s) gets one more turn to try to tie the game.

This game appears to be designed for preschoolers or kindergarteners working on their counting abilities.

The two rows of cards are structured similarly to a ten frame, with the top row containing the first five cards and the lower row containing the cards from six to 10. This framework, with which children are continually interacting in early primary school, is ideal for recreation in a gaming context.

When children flip over an eight, they usually count from one to eight before placing the card. Others, who have completed kindergarten and are considerably more secure with numbers up to ten, rush to the third card in the bottom row.

This type of thinking represents a significant transition for early math students. Of course, children must be able to count to nine, but beginning at one and tallying is hardly the most efficient technique. Trash provides children with a visual framework to help them think about numerals and their spatial arrangement with one another.

Until the last round, when one of the players finishes a game with only one card to flip.

ALSO READ: How to Play Spades?

Card games, in general, can be suitable for children. It teaches children how to abide by the rules, ask questions, and compete healthily.

It can also help children gain confidence and learn how to strategize. Card games also teach the children how to win and lose with grace.

Trash is an excellent game for youngsters who can recognize numbers. It’s also a fun way for grownups to pass the time.

So, if you have a few spare hours, why not assemble the youngsters and play Trash?