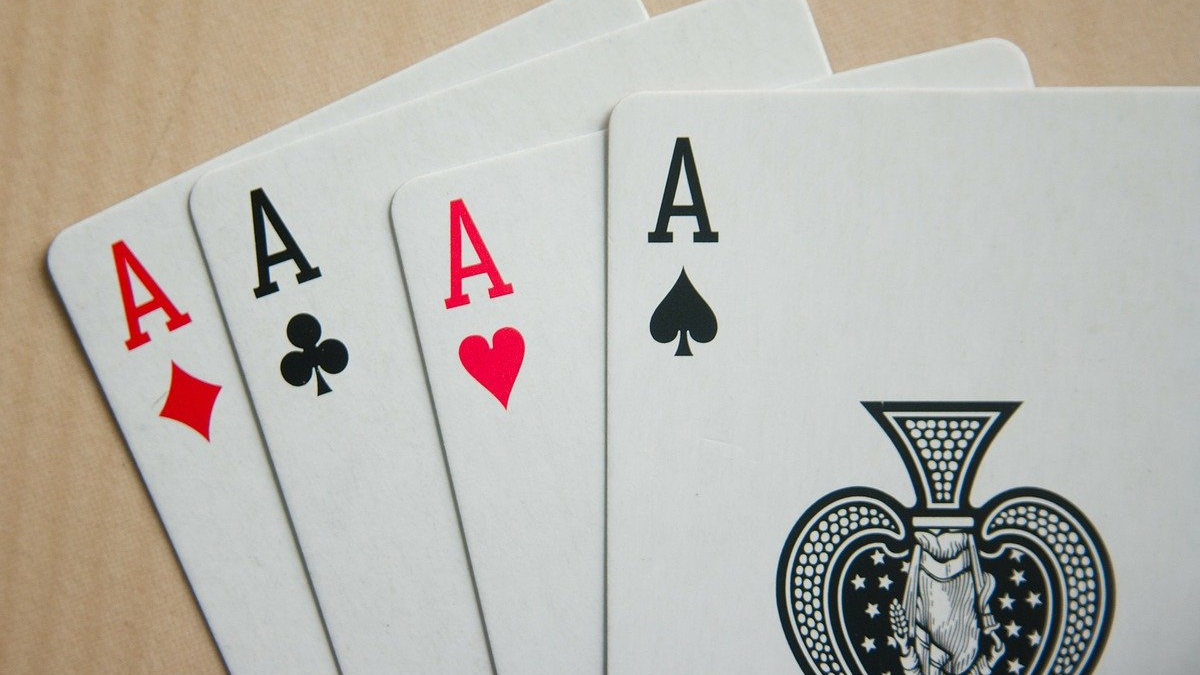 Go Fish is a classic card game for children that may be playable with any deck of cards. While there are decks of cards designed specifically for Go Fish card game, with fewer cards and numbers than a standard deck of cards, they are not necessary to play this game. For the sake of this blog, the Go Fish rules will be presented using a standard 52-card deck. The point of the game is to gather as many sets of four as feasible.

Go Fish is a popular card game renowned worldwide for its simple rules and addicting gameplay.

How Do You Play Go Fish?

The Go Fish card game is intended for two to five players. To play Go Fish, you only need a regular 52-card standard deck with no Jokers, like Poker, Rummy, and most other games.

ALSO READ: How to Play Slapjack

The remaining cards are then placed aside to form the draw pile, often known as the stock.

The core gameplay of Go Fish is based on a set of rules that are similar to those found in other card matching games.

The dealer goes first and asks each player whether they have a certain card rank (Aces-Kings). The asking player must have at least one card from that precise level to make a request.

For instance, if Player 1 does not have any 9s in their hand, they may not ask another player for 9s.

Here’s an example of a request: “Player 1, do you have any nines?” asks Player 2.

In this situation, Player 2 will pass up all their nines to Player 1. Player 1 is then allowed to make another request to any other player.

If Player 2 has no nines, they will shout “Go Fish.”

When a player is requested to Go Fish, they will draw one card from the deck. The turn then moves clockwise to the next player.

Because the Go Fish card game is fundamentally a matching game, the game’s purpose is to create four-of-a-kind sets.

When players complete a four of a kind, they place those four cards face-up on the board in front of them.

A four-of-a-kind can be completed by either a request or a draw from the stock. The completion of a set does not necessitate the conclusion of the turn.

Once a set is completed, there are no more cards of that rank in the stock or in the hands. As a result, players are not permitted to request said rank. The sets are no longer playable.

How Do You Win at Go Fish?

The round is over when all of the cards in the stock and all hands have been cleared. The total of all sets owned by each player will be their round score.

Running Out of Playing Cards

If a player runs out of cards, they have three options:

The Go Fish rules are as follows:

Also Read: Types of Solitaire Games You Should Play

The number of four-of-a-kind sets possessed by each player at the end of the game determines Go Fish score. Every set is worth one point.

The round is won by the player who has the most sets.

An example hand from a two-player Go Fish game is shown below.

AKQ28 is the first player.

AK225 is the second player.

Player 1 begins a turn and asks Player 2: “Do you have any Queens?”

Player 2 does not, and instead says, “Go Fish.” Player 1 is dealt the number five.

Player 2 begins a turn and asks player 1: “Do you have any Aces?”

Player 2 turns over their Ace.

Can I play Go Fish for free online?

Go Fish simulators are accessible online, as a downloaded executable, and as Android or iOS applications. There are several options to play the game online.

How do you play Go Fish with three people?

With three players, each player is given five cards at the start of the game, which proceeds as usual.

What is the number of cards you get in GoFish?

What happens if you run out of playing cards?

In Go Fish, if you run out of cards, you draw five from the stock, if feasible. If there are no more cards, you must wait until the round ends.

ALSO READ: How to Play Spades